Some Arsenal fans are starting to feel sorry for club-record signing Nicolas Pepe after he failed to feature against Norwich City on Sunday.

The 24-year-old, who made the move to the Emirates from Lille over the summer in a deal worth £72m, was an unused substitute in Freddie Ljungberg’s first game in charge as interim boss.

Youngsters Gabriel Martinelli and Bukayo Saka were introduced late on, but it was Pepe’s absence that had plenty of fans talking.

@SemperFiArsenal shared his views on the Ivorian, claiming the club is ‘ruining his confidence’.

The post received plenty of interaction, and these Gunners supporters were also feeling sorry for the wide man.

Twitter: @SemperFiArsenal No offense to Saka but Pepe is levels above him. Who cares about practice? Put the best out there.… https://t.co/6iYrEemXeo (@50Arms)

Twitter: @SemperFiArsenal The right manager would boost his confidence (@OzlerKoral)

Twitter: @SemperFiArsenal I was so mad walked out on the match (@sulexist)

Unai Emery was afraid to play Pepe, Pierre-Emerick Aubameyang and Alexandre Lacazette together, and with Mesut Ozil back in the frame, Pepe’s finding it hard to nail down a starting spot.

Yes, the club-record signing hasn’t set the Premier League alight, but failing to come on over both Saka and Martinelli must be a real kick in the teeth.

He’ll be hoping that he can impress the new permanent manager over the coming months, and if he can, we may finally see the Pepe from last season that caught Arsenal’s interest.

Should Pepe have featured against Norwich? 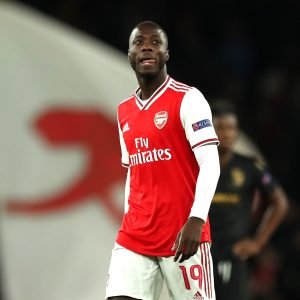 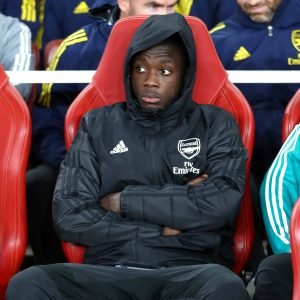