Unai Emery has revealed that midfielder Granit Xhaka could return this weekend for the clash with Southampton this weekend.

Xhaka has not appeared for the Gunners since storming off after being booed by Arsenal fans whilst being substituted against Crystal Palace. 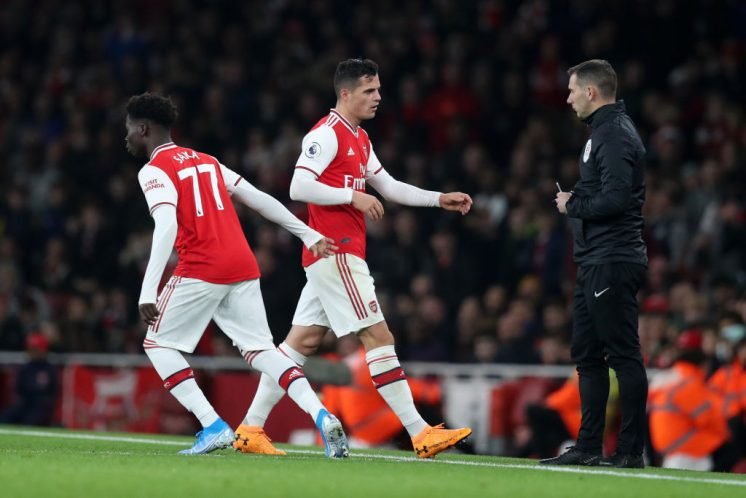 However, Emery, speaking ahead of the clash with the Eagles, revealed that the midfielder is close to returning, despite being stripped of the captaincy.

Emery said, via the BBC:

We will decide on Friday.

He is coming back better in his mind, his mindset is better to help us and to be closer to playing when we need him.

My objective is going to be his comeback to help us and convince every supporter of his commitment with us and his performances will be better and they will be proud of him in the short or long future with us.

Many would’ve thought that Xhaka’s career at Arsenal was done after the incident against Crystal Palace.

However, Emery seemingly believes that the midfielder can come back into the fold.

It is interesting to see whether or not he will be welcomed back into the side.

Should Xhaka be reintroduced into the Arsenal team? 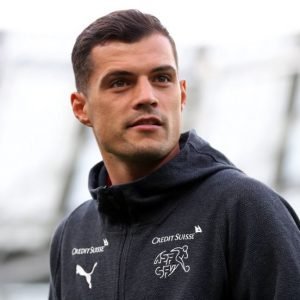 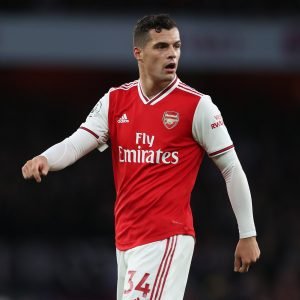