Gabriel Martinelli believes that fellow Arsenal youngster Joe Willock has Brazilian style traits, and his comments have gone down very well with some supporters.

Martinelli has been one of the Gunners’ top performers this season, netting seven goals in five starts. 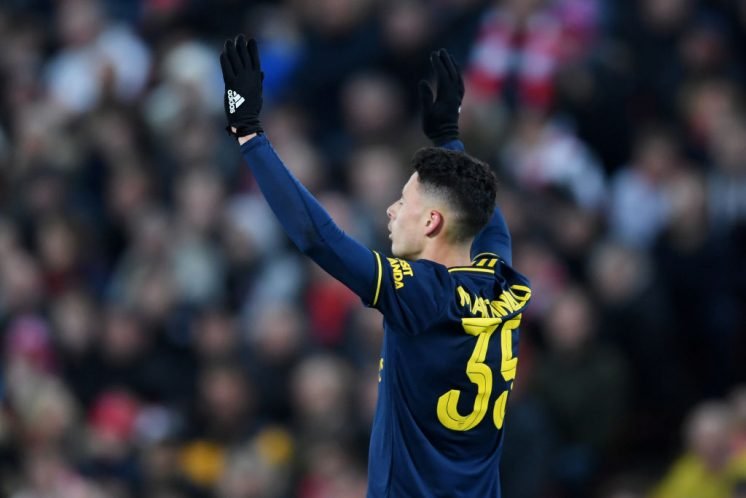 The forward’s exciting start to life in north London has made him a firm favourite with fans, who were happy to listen to Martinelli and his teammate David Luiz in a recent Q&A with the club.

When asked who has the most Brazilian style, Martinelli said:

I think Joe Willock. He has personality, he doesn’t keep his head down, he always drives forward.

He takes the ball and tries to dribble one player, then another. He doesn’t hide away in games.

His comments were picked up by @ZR_1G7, who shared the forward’s words on social media.

These Arsenal fans were quick to react and heap praise on the duo.

Willockinho does have a nice ring to it, however, the Englishman needs to regain his early-season form if he wants that nickname to stick.

His long-range strike against Liverpool has been his highlight so far, but his overall performances have seen him fall out of favour under Unai Emery.

If he can put in some effective midfield displays over the coming weeks, he could force his way back into Emery’s first-choice XI, especially with Granit Xhaka and Lucas Torreira’s futures up in the air.

Should both start against SouthamptononSaturday? 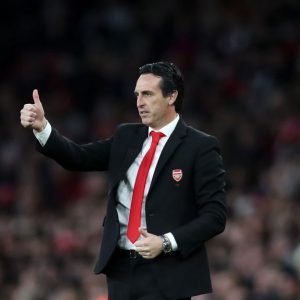 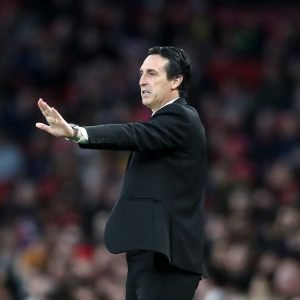 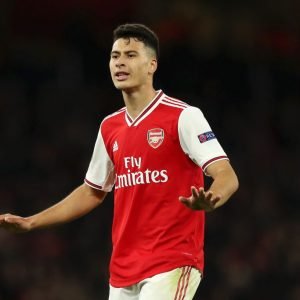 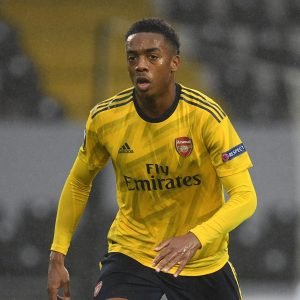