Nicolas Pepe should be fit to face Southampton this weekend, manager Unai Emery has confirmed.

As reported by Arsenal’s official website, Emery told the media that the club’s record-signing is ‘going to be ready’, despite missing training on Thursday.

After returning so late from the international break with the Ivory Coast, Pepe missed a training session with the Gunners – raising concerns about his availability for this weekend.

Today, we were here with every player but some players for example, Pepe, arrived late because his travel was long. He didn’t train today with the group, but he trained after our work, inside. Tomorrow I think he’s going to be ready for Saturday.

Pepe didn’t exactly set the world alight over the international break when many expected him to impress.

Should he start the game against Southampton, he’ll be out to hit the ground running and ease some of the pressure currently mounting on his shoulders. 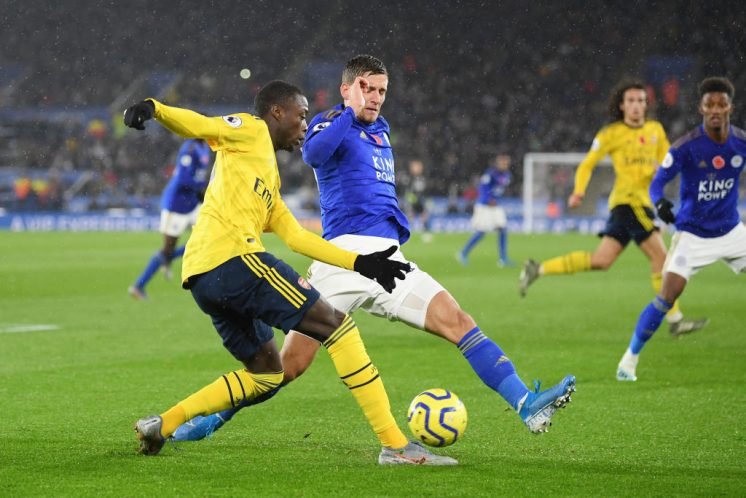 He is still only on one Premier League goal for the season so far, which came from the penalty spot against Aston Villa back in September.

A goal would do him the world of good as he continues to struggle to justify the huge sum of money spent on him over the summer.

Do you think Nicolas Pepe will score against Southampton? 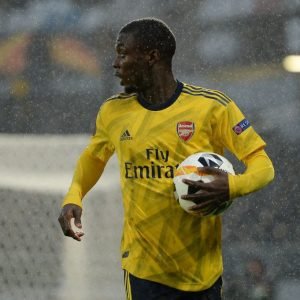 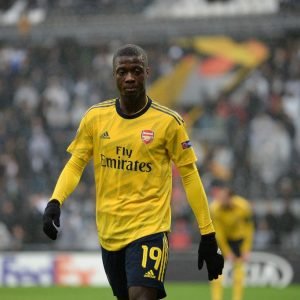