Arsenal have been keeping tabs on RB Salzburg midfielder Dominik Szoboszlai and view the Hungarian as a possible replacement for Granit Xhaka.

A report from the Daily Mail claims that the Gunners watched the 19-year-old closely in Hungary’s 2-0 defeat to Wales in the week and regard the youngster as a ‘genuine contender’ to replace the former Arsenal skipper.

Xhaka has been tipped to complete a move away in the new year after his public falling out with the Gunners faithful in October.

@AFTVMedia shared the latest update regarding the club’s interest in Szoboszlai, and plenty of fans were left excited over a possible move.

Twitter: @AFTVMedia This will be a good buy for Arsenal pairing him with Lucas is just great. (@NipanuaK_O)

Dude could be a monster (@TheGFromHungary)

Twitter: @AFTVMedia The kid is gonna be a baller. We need to get him (@Homestake1)

There’s no doubting Szoboszlai’s current ability and future potential, but for the club to label him as a ‘genuine contender’ to replace Xhaka seems strange.

The Hungarian is more of an attack-minded midfielder and possesses similar attributes to former Gunners star Aaron Ramsey.

He’s known for making late goalscoring runs into the box and could be wasted in front of the back four.

His potential arrival in north London would be an exciting one, however, if Xhaka heads for the exit door at the Emirates, we feel that the club would also need to bring in a more defensive-minded midfielder.

Would you like the Gunners to move for Szoboszlai in January? 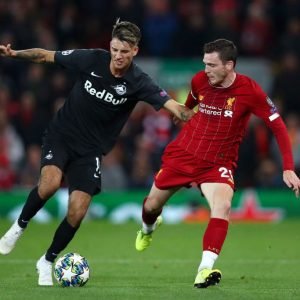 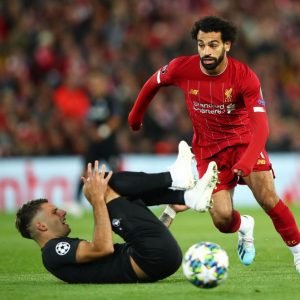