Arsenal have been dealt a major blow, if reports from Spain are to be believed, as star player Pierre-Emerick Aubameyang has apparently called off contract calls with the Gunners as he wants to make a move to Barcelona.

Arsenal have apparently asked Aubameyang’s representatives to enter talks about a contract extension but they’ve been told that the player isn’t interested in talks at this time.

Last year’s joint-leading Premier League goalscorer is out of contract at the end of the 2020/21 season and Arsenal are keen to get him tied down to a new deal.

Whilst there have been suggestions that Aubameyang is waiting to see if Arsenal qualify for the Champions League before putting pen-to-paper on a new contract, reports in Spain suggest that he’s holding off as he wants to be Luis Suarez’s replacement at Barcelona.

The fact that Aubameyang has less than two years on his contract is a worry for Arsenal fans and these reports will come as a huge blow.

If Barcelona come calling, Arsenal could find it very tough to keep their star striker.

Will Aubameyang be at Arsenal next season? 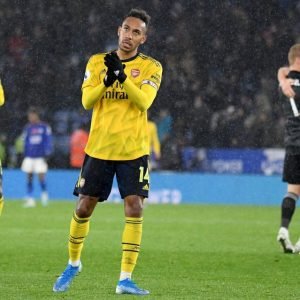 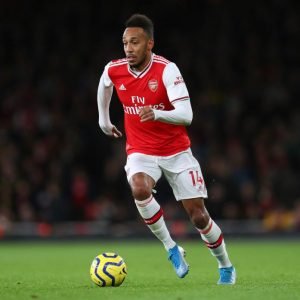