Sport Bild, as cited on social media, claims that the player’s father took a trip to London, with Arsenal among the many teams vying for his son’s signature.

Erling is the son of Alf-Inge Haaland, who turned out for the likes of Leeds United and Manchester City during his own playing career.

It was previously suggested that Arsenal may struggle to compete for the player, but the report adds that the Gunners are just ‘as interested’ as their rivals.

This is positive news for Arsenal. Just when it seemed like they may simply get outmuscled in the transfer market, the Gunners are right back in contention to sign the young striker.

Haaland’s form for Red Bull Salzburg has been one of the stories of the season and he won’t be short of suitors in both January and the summer.

The advantage that Arsenal might have in proceedings is that given their current stature and ranking among some of the Premier League’s top sides, a move to North London opens up the opportunity for another big move further down the line.

Arsenal fans may not want to think of themselves as some sort of stepping stone, but that could make a move to the Emirates a very attractive prospect to Haaland’s representatives. 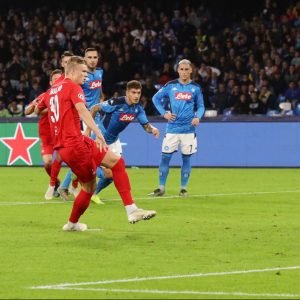 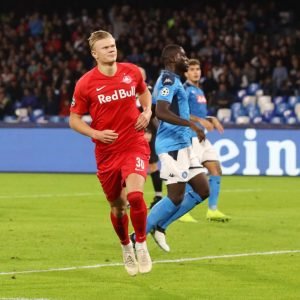