Spurs parted ways with the Argentine after five years in charge in north London, a decision which left many shocked.

Pochettino, who has since been replaced by Jose Mourinho, was always compared to former Arsenal boss Arsene Wenger during the pair’s time in north London. 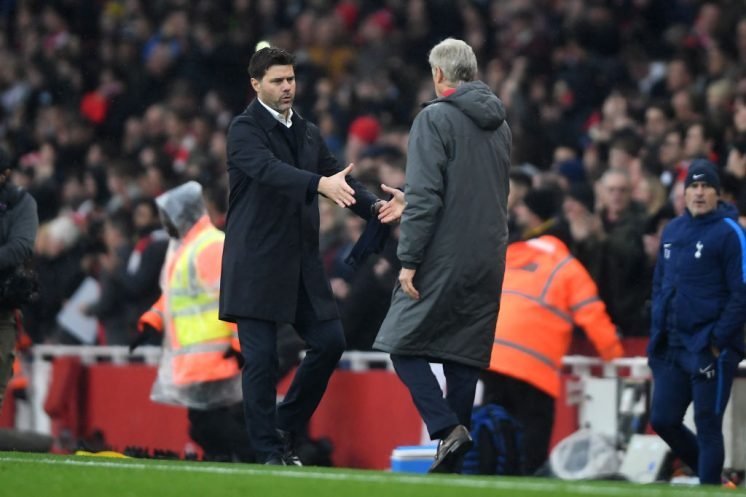 So, following his sacking, @SemperFiArsenal brought Bent and Upson’s claims back to light while also sharing Wenger’s and Pochettino’s achievements during their first five years.

Twitter: Wenger’s achievements in his first 5 full seasons at Arsenal:-

The post went down extremely well with these Arsenal fans.

Wenger won the domestic double twice during his first five seasons at Highbury, while Pochettino failed to win any silverware with Spurs.

Yes, the Argentine worked wonders with his resources during his Tottenham tenure, but Upson and Bent’s comments have ultimately come back to bite them on the bottom.

Would you take Pochettino at the Emirates? 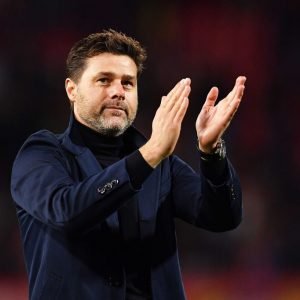 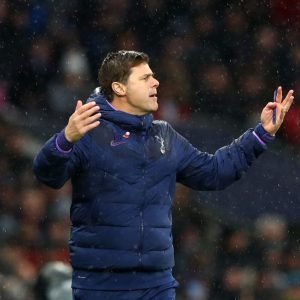