It hasn’t been long after Tottenham Hotspur announced the sacking of Mauricio Pochettino, but many Arsenal fans are already eyeing the prospect of him switching sides of North London.

The major announcement has come as a shock but was slightly expected considering Spurs are without an away win in the Premier League since January and currently sit in 14th-place.

Despite not winning any trophies during his tenure at the club, demand will be high for Pochettino’s services and these fans want him at the Emirates Stadium…

Twitter: @AFTVMedia He would be as successful as Sol Campbell was ;) (@daniel__gzc)

Although the current situation isn’t as worse off as Spurs, Unai Emery is under serious pressure to deliver results and if they don’t come, both North London clubs could be without a manager soon.

Although he hasn’t shown much trophy-winning pedigree, Pochettino’s impressive management hasn’t gone unnoticed and many would see him as an upgrade on the Spaniard.

It’s fair to say Emery’s departure wouldn’t be as big a surprise as Pochettino’s, which says a lot considering how worse off Spurs currently are.

Would you take Mauricio Pochettino? 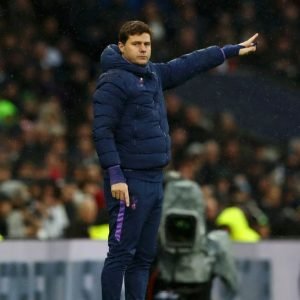 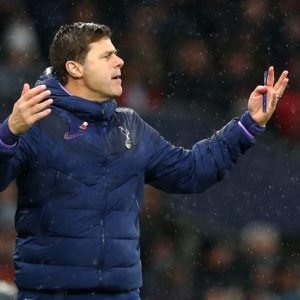