A section of Arsenal fans have continued to mock Unai Emery after his bizarre whereabouts over the international break was revealed.

The 48-year-old, who is under immense pressure at the Emirates, took time out over the two-week break to watch a Spanish second-division encounter between Real Union and CD Guijuelo.

The game on Sunday finished 2-1 to Real Union (for those that are interested), and Emery’s presence back in his native country quickly made it onto social media.

@MrArsenicTM shared the news report from Spanish outlet Mundo Deportivo, which led to several Arsenal supporters making fun out of the boss.

Twitter: @MrArsenicTM @mundodeportivo He needs to show some modesty, he’d be lucky to get a job in league 2 (@Misc_Maestro)

Twitter: @MrArsenicTM @mundodeportivo These are teams that must be respected. Arsenal to line up in a 5-4-1, with Torreira the lone striker. (@LABMcKay)

Emery’s brief return to Spain will hopefully have done him the world of good ahead of what will be a busy six weeks for the Gunners.

He’ll be hoping that he can turn things around at the Emirates to make it into 2020 as Arsenal boss, but if he struggles against Southampton and Norwich in the Premier League over the coming weeks, he could make the return back to Spain on a permanent basis.

Will Emery make it through the Christmas period as Arsenal boss? 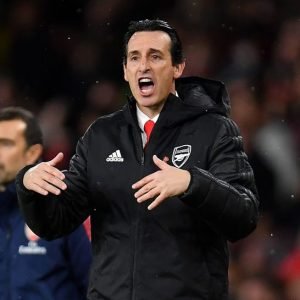 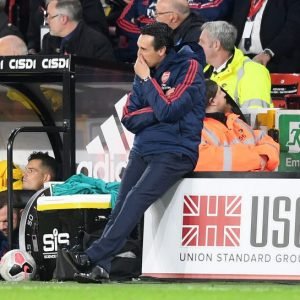