Arsenal are considering a potential swoop for former Barcelona manager Luis Enrique if they decide to sack Unai Emery.

According to El Confidencial, via Football London, Enrique is one of the contenders to replace Emery at The Emirates.

The Gunners are said to have given Emery one month to prove that he can turn things around or else he will be given the boot, just over a year after taking over at the club. 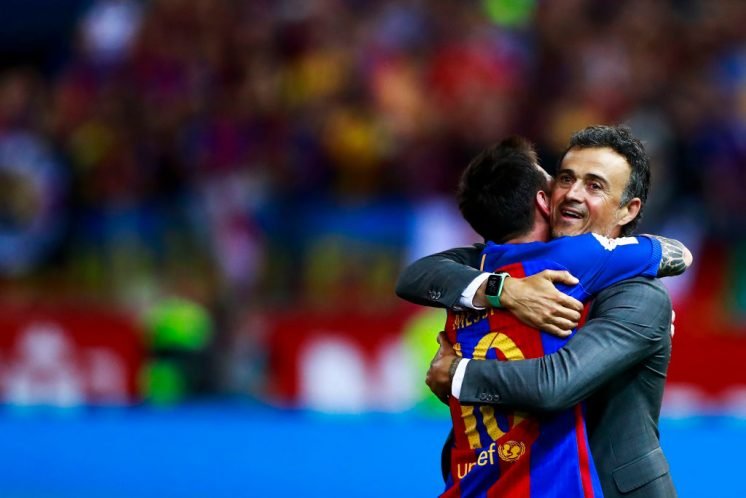 Unai Emery is clearly under pressure, given the timeline set by the club, and performances on the pitch have not been improving lately. With games against the bottom two, Southampton and Norwich, coming up Emery needs to record two big wins to alleviate the pressure.

If not, Enrique could find himself in a club job for the first time since 2017. He left Barcelona in 2017, but did manage Spain for almost a year between 2018 and 2019 – winning five of his seven games in charge. He won nine trophies with Barcelona, proving that he knows to manage sides at the top level – although he did, of course, have the likes of Lionel Messi, Luis Suarez and Neymar to help him.

Would Enrique be a good appointment? 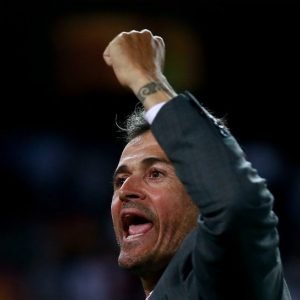 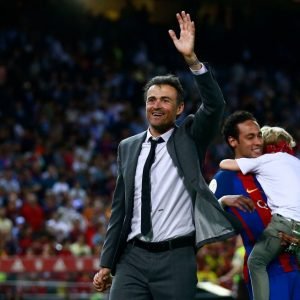