Arsenal manager Unai Emery has promoted four of the club’s best academy players into the senior squad’s training sessions this week, as reported on All Nigeria Soccer.

With several of Arsenal’s senior figures away on international duty, Emery has decided to reward the good performances of Nathan Tormey, James Olayinka, Matt Smith and Jordan Mceneff. 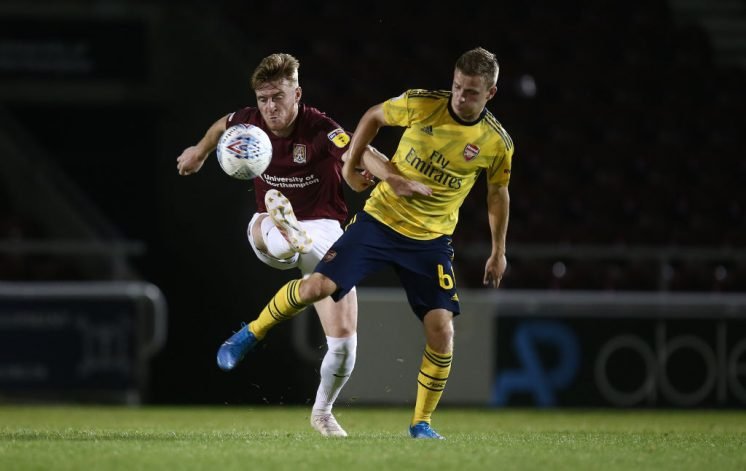 The Gunners have a youth side filled with talent and all four of the youngsters will be hoping to make their senior debut at some point this season.

They’ll look at the likes of Gabriel Martinelli and Joseph Willock as inspiration as both players have cemented their status in the senior team.

Is this good news for Arsenal?

This is definitely good news for the club as it provides the youngsters with a memorable experience.

Training with the senior squad will also massively increase their confidence and shows that Emery does have some sort of long-term plan in place.

The main thing now is for the players to keep themselves grounded and keep working hard until their opportunity comes.

Do you think one of the four youngsters will make their senior debut this season? 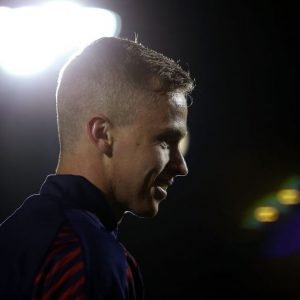 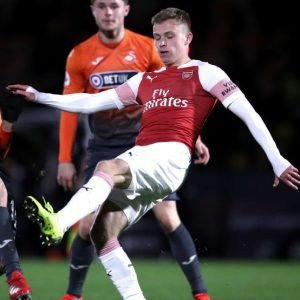