Arsenal are reportedly interested in a move for Napoli’s Piotr Zielinski but could face competition in the pursuit of the midfielder.

According to the Daily Mail, Arsenal, Manchester United and Liverpool are all keen on signing the £40million rated Zielinski in January amid the ongoing chaos at Napoli.

Chairman Aurelio De Laurentiis organised for the Napoli players to go on a training camp following a disappointing 1-1 draw with Red Bull Salzburg in the Champions League.

Napoli’s players however refused to go and De Laurentiis has now threatened to sell a number of his key players in response; and Zielinksi could be one of them. 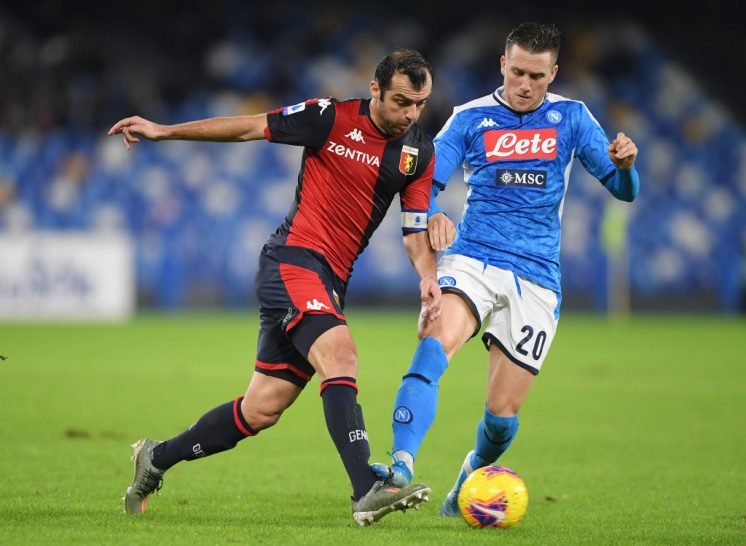 A move for Zielinksi would certainly be a smart piece of business from the Gunners, but as mentioned, Liverpool and United look set to rival Unai Emery in the race to sign him.

The versatile attacking midfielder would add creativity to Arsenal’s midfield, as well as a willingness to get on the ball and drive forwards past his opponents.

His defensive work has been questioned at times, however, but he would still be an excellent addition if the Gunners can snap him up in January. 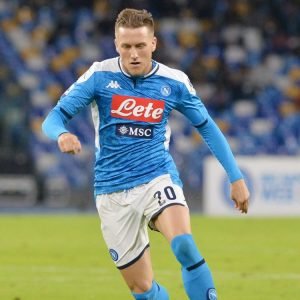 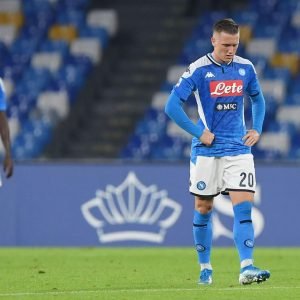