Arsenal are preparing a January bid for Juventus centre-back Merih Demiral as they look to bolster their defence.

According to Tuttosport, Demiral is frustrated by his lack of game time at Juventus this season, which could lead to a January transfer.

The report claims that Arsenal are interested and ready to make an offer for the Turkish international. 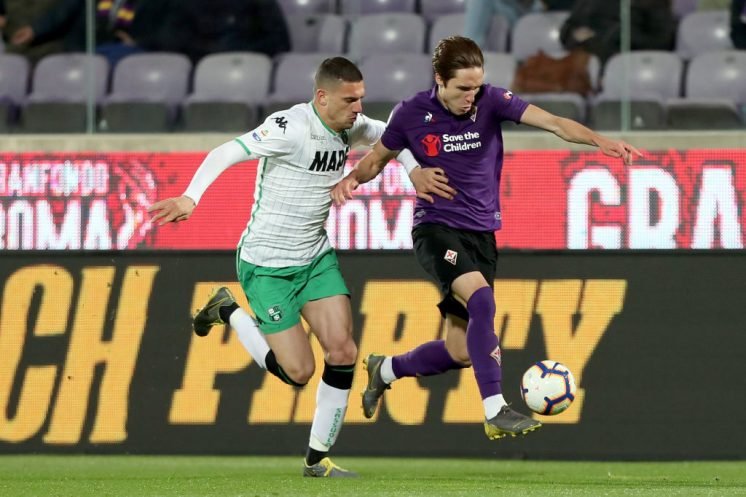 Demiral has struggled to break into the Juventus defence this season, but that is to be expected with the likes of Bonucci, Chiellini and De Ligt ahead of him in the pecking order. He managed a WhoScored rating of 7.11 in the Serie A for Sassoulo last season, which is higher than any Arsenal defender has recorded this term.

This suggests that he would be an improvement on the current defenders available to Unai Emery, with David Luiz, Calum Chambers, Rob Holding and Sokratis used in the Premier League of late. Demiral is also only 21-years-old, which means he has plenty of time to develop and progress, if Arsenal sign him on a permanent deal. This means that Arsenal could be making a good investment, whilst also improving their defence.

The report, however, does not state how much Juventus would be willing to accept for the Turkish defender or how much Arsenal are preparing to offer for him. 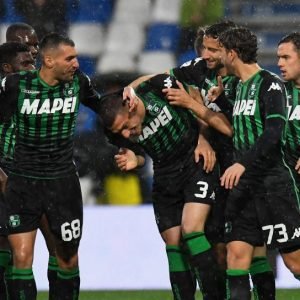 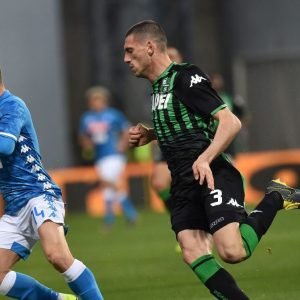