Lucas Torreira’s agent has revealed that his client is unhappy with Unai Emery.

The 23-year old has started just four Premier League games for Arsenal this season, having seemingly have had his position changed.

Last season the Uruguayan was one of the stand-out stars for the Gunners, often playing in a defensive midfield position for Emery’s side. 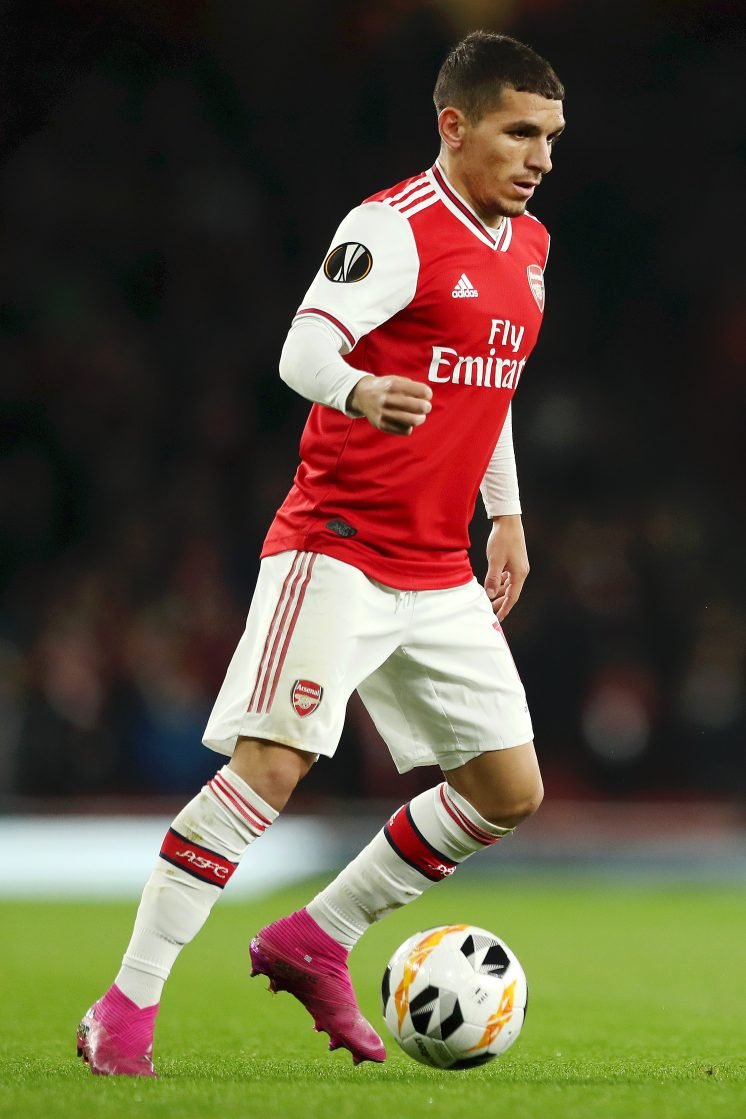 This season however, Torreira’s few appearances have been in a more advanced role, which is a change that the former Sampdoria star isn’t particularly happy about.

Amid reports that Torreira could return to Italy in the not-so distant future, the Uruguay international’s agent, Raffaele Bentancur, spoke to Radio Marte (via Mirror Sport), explaining his client’s situation. He said:

Anything is possible in football. Torreira is happy at Arsenal, although the change in role has not made him happy.

It must be said that this year the whole team is not doing well. But I believe Arsenal wants to keep him.

Torreira does very much feel like wasted talent if he continues to remain on the bench for Arsenal. He was so impressive last season that it does seem strange that Emery doesn’t appear to fancy him, even more so given the club’s recent struggle for form.

Granit Xhaka could complicate matters for Torreira if he does eye an Arsenal exit though, with the Swiss midfielder more likely to depart the Emirates in the near future.

Arsenal could certainly do much worse than giving Torreira another extended run in the team in a position he has excelled in.

Should Lucas Torreira be starting for Arsenal? 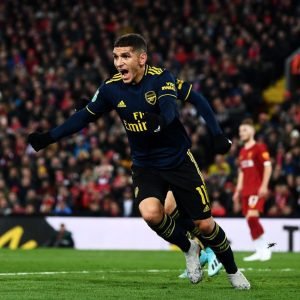 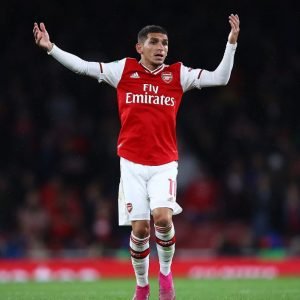