Arsenal fans are desperate for the club to make a move for Leicester City star Wilfred Ndidi.

The Nigerian has helped the Foxes to second in the Premier League after 12 rounds and starred in the 2-0 win over the Gunners last weekend.

Arsenal look likely to lose at least one holding midfielder over the coming months in the shape of Granit Xhaka, while Lucas Torreira’s Emirates future is also in doubt.

So when @AFTVMedia asked their followers which two players the club should target, the Leicester man was a popular response.

Twitter: @AFTVMedia Go all out for Ndidi, but never gonna happen (@afcpierree)

Twitter: @AFTVMedia With no budget restrictions: Ndidi and Koulibaly (@jasper_gielen)

Twitter: @AFTVMedia Ndidi & nathan ake, both bossing it in the prem week in week out

Twitter: @AFTVMedia Ndidi and a natural right winger propably Depay or Zaha. Aubameyang playing from the wingers is not good… https://t.co/ISR0dvzxWC (@Gunnersman21)

It’s easy to forget that Ndidi is still just 22. He’s been a regular for the Foxes following his move from Genk in 2017 and is already close to making his 100th Premier League appearance.

Ndidi’s tireless energy helps him complete the work of two midfielders, and his physical presence would give the Gunners something they have been lacking in the middle of the park.

Yes, a deal is extremely unlikely, but if they managed to pull off a sensational swoop for the midfielder, it would be an excellent piece of business, at least in these fans’ eyes.

Would you like to see Ndidi at the Emirates? 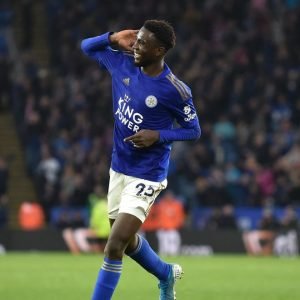 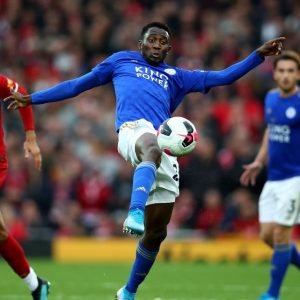