The agent of Hector Bellerin has made plenty of Arsenal fans worried after his latest comments on the defender’s future.

The 24-year-old is a real favourite at the Emirates Stadium and recently returned from a long-term injury.

He’s made five appearances so far and looks set to make the right-back spot his own once he reaches full fitness. 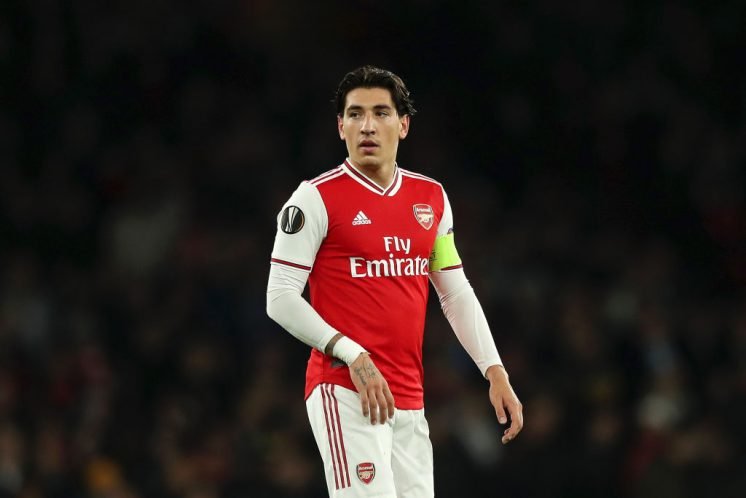 Albert Botines, the agent of Bellerin, recently spoke to Sky Sports in Italy, cited by the Metro, regarding the defender’s future.

He admitted that his client likes Italy and that a side from Serie A has shown an interest in his services.

He likes Italy, the interest of an Italian club has been there but I can’t reveal it.

Twitter: @afcSource We can’t afford to lose this guy no matter what. He’s the perfect example of what our club is. If we los… https://t.co/VfA1uII7mS (@Police00718337)

It seems like almost every Arsenal player is being linked with a move away, which, unfortunately, shows just where the Gunners are at this moment in time.

Not only are they struggling on the pitch, but there is plenty of unrest off it, which could result in several key men departing over the next six months.

However, with Bellerin under contract until 2023 and seemingly fairly happy in north London, we don’t think the Spaniard will be moving to Italy anytime soon.

How much is Bellerin worth in today's market? 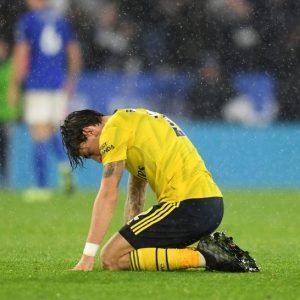 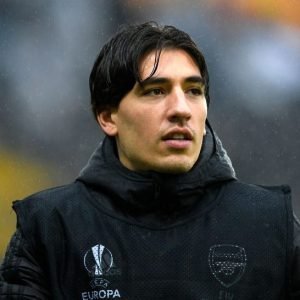 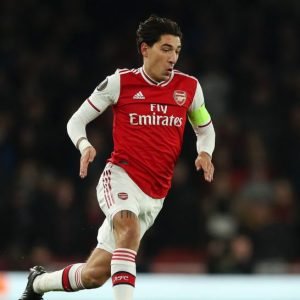 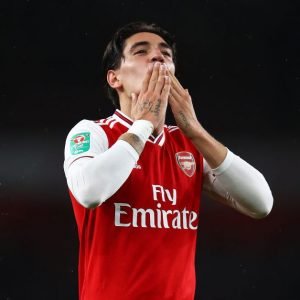