Dani Ceballos won’t be returning to Real Madrid next season, should Zinedine Zidane remain in charge at the Bernabeu, according to Spanish outlet AS, cited by Sports Witness.

Many would initially think that the latest news would go down well with Gunners supporters, who were desperate to land the Spaniard on a permanent basis only a few months ago. 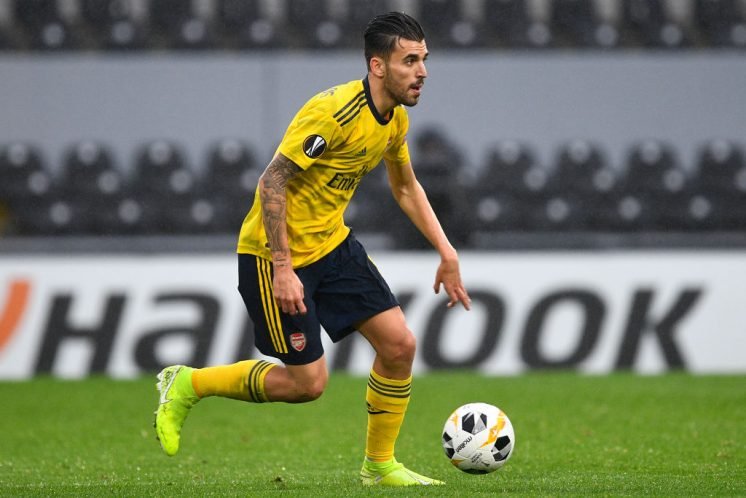 Arsenal secured the midfielder’s services ahead of Spurs over the summer, and the 23-year-old has been a regular under Unai Emery.

However, when @NR_7G1 shared the latest update on Ceballos, these Arsenal fans were quick to reply, hoping the midfielder doesn’t complete a permanent move to the Emirates.

These replies come as a result of Ceballos’ recent poor displays.

If he strings together a series of consistent performances after the international break, their views will probably change once again.

He’s shown glimpses of brilliance during his 17 appearances so far, and if he’s available for a realistic price, then it could prove to be a smart move by the Gunners.

Do you want Ceballos to join on a permanent basis? 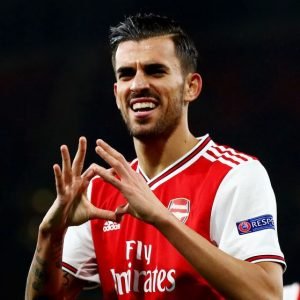 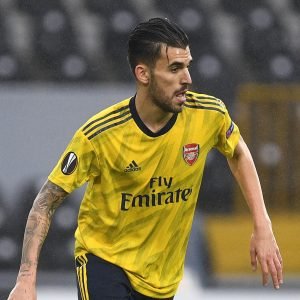