The forward has struggled to replicate his early-season form following his return from injury, with the Gunners winning just once in their last seven competitive fixtures.

That worrying form has heaped the pressure on Emery, however, it appears as if the club are willing to give the Spaniard some more time.

Lacazette recently spoke to France 24 regarding the club’s recent form, and his main talking points were shared by @MrArsenicTM on social media.

Last season when we were unbeaten in 20 games in a row nobody said anything about the coach.

We miss confidence and we need the international break. I hope we are going to come back well.

As expected, his comments didn’t go down well with some supporters, who were quick to hit out at the Frenchman.

Twitter: @MrArsenicTM Mate you need to pipe down. For a striker who doesn’t score you’re lucky you escape criticism (@Richy_____)

Twitter: @MrArsenicTM Lacazette has 2 goals in the last 20 matches. he has to defend Emery (@Ramon_gooner)

He can leave with him when he gets fired.

Lacazette’s comments clearly haven’t gone down well with a section of fans, but calls for the club to sell the 28-year-old are strange.

He’s been one of the club’s best performers since his arrival from Lyon back in 2017, and with his future up in the air, supporters should be behind the striker.

More negative comments will only push him further out the door in north London, which could, in time, be a silly move by the Gunners faithful.

Will Lacazette be at the Emirates at the start of next season? 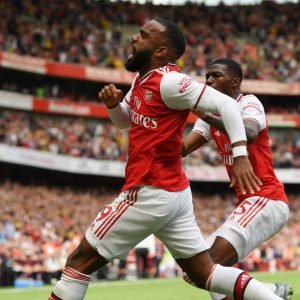 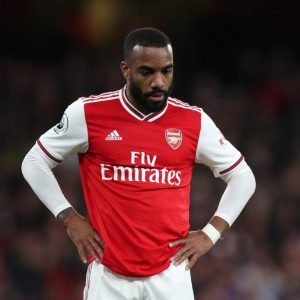