Arsenal are one of the number of teams who are reportedly interested in a move for West Bromwich Albion’s young forward Jovan Malcom.

The 16-year-old has become a hot property as of late, with a number of Premier League sides now interested in a move. 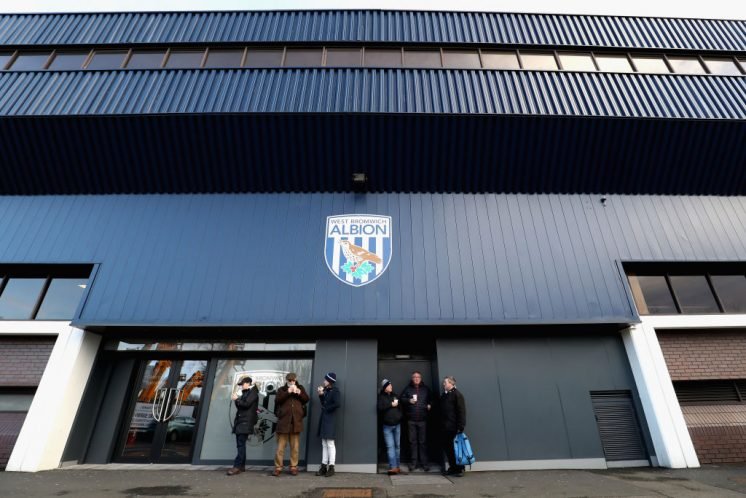 Malcolm is now up to five goals for the season after the forward scored an impressive four goals against Liverpool last weekend for Albion’s youth side.

With several Premier League sides now chasing a move for the youngster, Albion will have a fight on their hands to keep him at the club.

The Gunners have a reputation for bringing through superb youth prospects, and Malcolm could be the next one if he was to be signed by Arsenal.

West Brom may not let the striker go, but Arsenal could do worse than to make an offer to bring him to North London. 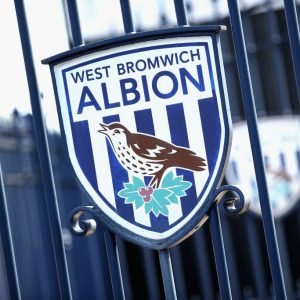 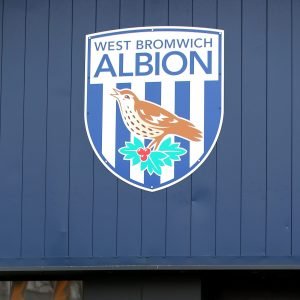