Speaking to Paddy Power about the managerial hot seat at the Emirates, as reported by the Express, the former Gunners midfielder earmarked Gerrard as an ideal candidate to replace Emery.

Arsenal needs a great leader now. Someone who can bring back the passion, someone respected by the players, someone who can fill the team with energy and the winning mentality. Steven Gerrard, for example, is like this. I want to see passion, emotion. Someone who, when he takes your hand, you can feel the electricity.

Gerrard has been impressing since taking over at Rangers and he finds himself locked in a title race with Celtic this season.

Gerrard has been linked with jobs in England since taking over at Rangers but none quite as big as the Arsenal one.

When comparing Gerrard to Emery, while his experience is inferior, you can see exactly where Petit is coming from. 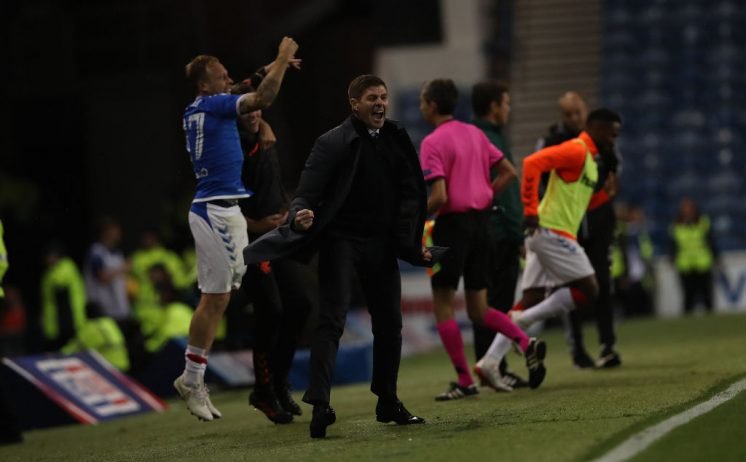 One of the biggest complaints that Arsenal fans have with Emery is how disengaged he appears to be with the club and the current situation that is unfolding before him.

He has shown little empathy for supporters or passion on the touchline, something that Gerrard would certainly add.

Gerrard has harnessed a great team spirit in Scotland and it’s helping the Gers challenge in the Europa League and push Celtic all the way domesitcally.

Moving from Rangers to Arsenal would be quite the jump, but Gerrard’s early managerial career has been very promising to say the least.

Would Steven ﻿Gerrard be a good Unai Emery replacement? 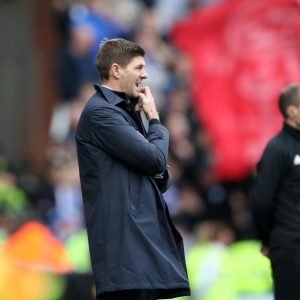 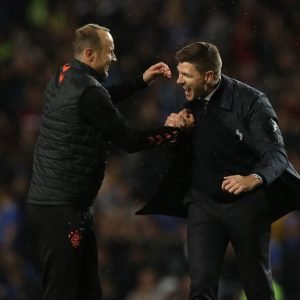