Chelsea defender Fikayo Tomori has confirmed that Thierry Henry is his footballing idol, and the youngster’s comments quickly made their way across social media.

The 21-year-old recently earned a deserved call-up to the England senior side after starring for Frank Lampard’s Blues this season.

Tomori, who worked under Lampard on loan at Derby County last season, confirmed that his father is a Gunners supporter before revealing the French forward was his idol after initially playing as a striker himself as a youngster.

His quotes were shared by Arsenal fan page @afcstuff, which allowed these Gunners supporters to share their views on the Englishman.

Twitter: @afcstuff He wants to say arsenal but knows Chelsea fans will cry the fact that a player didn’t grow up supporting their club

Twitter: @afcstuff He so wants to say he’s an Arsenal fans. But settles for football fan (@iThinkin)

It’s understandable that he didn’t want to confirm that while on the books at Stamford Bridge, and doing so would’ve probably resulted in a backlash from the Chelsea faithful.

No one can blame him for idolising Henry, and you never know, we could see him turn out for the Gunners one day.

Do you think Tomori is really an undercover Arsenal supporter? 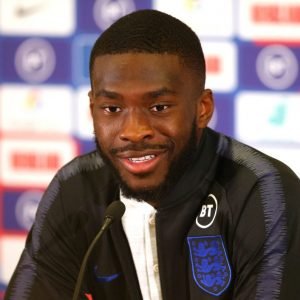 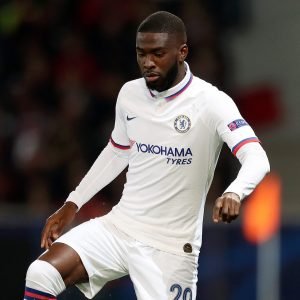