That’s according to Italian outlet Calciomercato, relayed in an article by Sports Witness, who claim that the Gunners and the La Liga giants haven’t been put off by Juventus’ £34 million asking price. 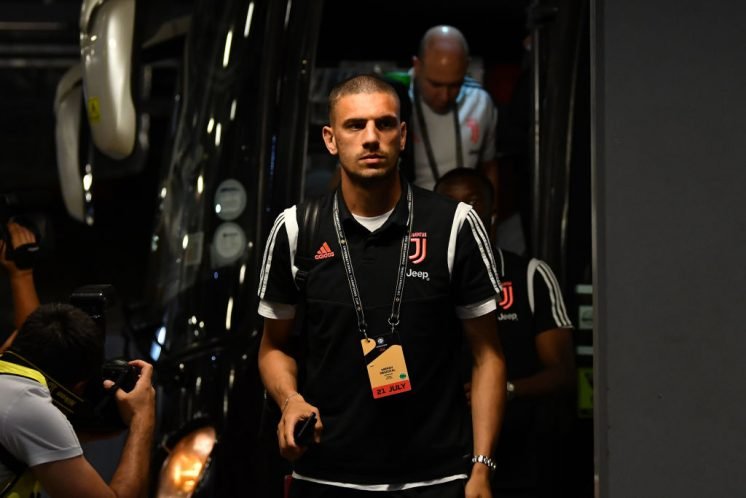 Demiral has made just one appearance under Maurizio Sarri this season after joining from Sassuolo for £15 million in the summer, however, the large price tag is due to the fact that director of football Fabio Paratici rates the Turkish international extremely highly.

The player himself is thought to be growing frustrated at a lack of opportunities in Turin and will reportedly talk with his agent next month over a possible new year move.

And when @Sport_Witness shared the update on social media, these Arsenal fans were quick to urge the club to make their move.

Twitter: @Sport_Witness 40m are they mad!!!
Thats an absolute steal. Nah nah that’s not right whats wrong with them

A move looks like it could have real substance.

The Gunners are after central defensive reinforcements and the player appears keen on a move away in search of regular game time, something Arsenal could offer, and at £34 million, a switch looks to be in the club’s price range.

Should the Gunners make their move for Demiral? 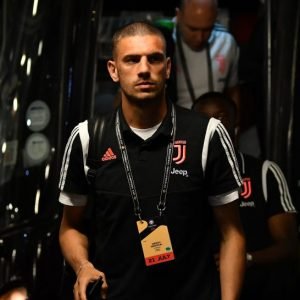 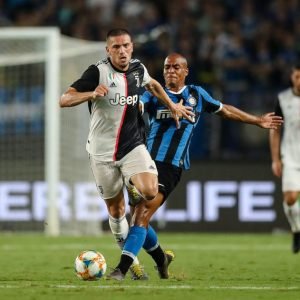