Ian Wright has shared his honest opinion about Arsenal’s defeat to Leicester on Saturday evening, and suggests the club have to make a “tough decision.”

The Gunners extended their winless run in the league to four games following the 2-0 defeat at the King Power Stadium, as pressure on Unai Emery continues to grow.

And following the loss, Wright took to Twitter to share his views on the situation at his former club.

Twitter: 1 shot on target tonight!! 2 wins in 10 in the league. No definitive style or plan. Negative goal difference. No im… https://t.co/TdsHbKErFz (@IanWright0) 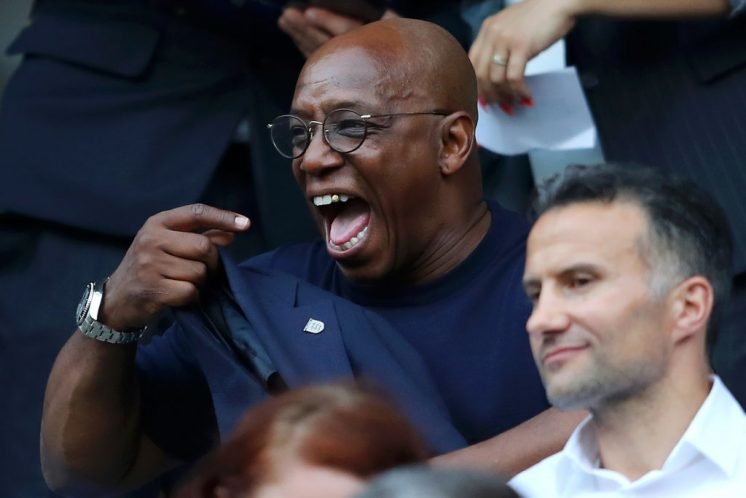 It’s certainly difficult to argue with Wright’s suggestion that something must be done to change the current situation at Arsenal.

The Gunners seem to just be going through the motions somewhat without a long-term plan or a focus, and a run of just two wins in their last 10 in the league is simply not good enough.

The hierarchy at Arsenal appear content with keeping Emery at the club despite this run however, though the result of the Gunners’ next league game against a struggling Southampton side could change that.

Do you agree with Wright's point? 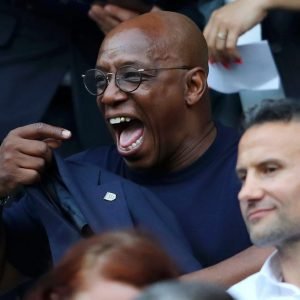 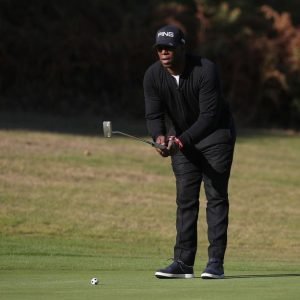