Arsenal officials have contacted former Barcelona and Spain manager Luis Enrique about potentially taking over at the Emirates, according to reports in Spain.

The Gunners have not won any of their last five games and as such, calls for Unai Emery to lose his job have become louder by certain sections of the fan base.

Arsenal’s head of football, Raul Sanllehi, has apparently been tasked with looking for possible replacements for Emery and is said to have contacted Enrique about possibly taking over as the club’s manager.

The last thing that Unai Emery needs at this stage is to see other managers being linked with his job as he has enough on his plate. However, results have been poor in recent weeks and things don’t seem quite right at the Emirates.

If the board are looking to make a change, Enrique is certainly the profile of manager that would make sense, given the success he had whilst at Barcelona.

Would you like to see Luis Enrique take over at Arsenal? 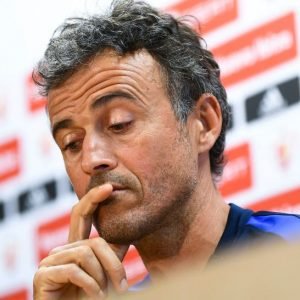 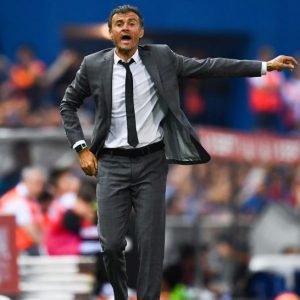