The young Frenchman has been earning plenty of praise so far this season but has been disappointing in recent matches. 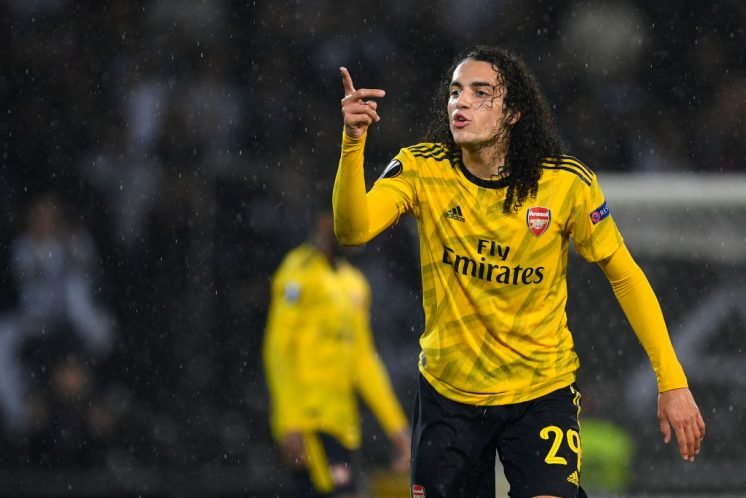 With all the controversy surrounding Granit Xhaka and Emery, Nicholas feels that Guendouzi is getting away with it. As quoted on Sky Sports, he said:

Matteo Guendouzi is having a shocker and he is getting away with it due to Xhaka – he needs to be taken out of the team.

I would rather Unai Emery go with Ainsley Maitland-Niles and Lucas Torreira. This is his normal position, so let them be the legs in front of you.

Does Nicholas have a point?

Guendouzi’s performances have dipped recently but that can be said about every player in the squad.

Everyone is currently low on confidence and dropping Guendouzi could end up doing more harm than good to the youngster and to the team.

He’s hard-working and gives Arsenal a bit of bite in midfield, so seeing him pair up with Torreira wouldn’t be the worst situation in the world.

Do you think Guendouzi should be dropped? 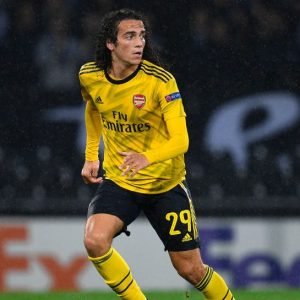 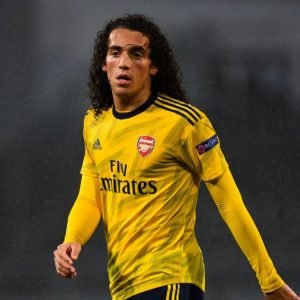