Real Madrid are reportedly ready to make an offer for Pierre Emerick Aubameyang, in a deal that could reportedly involve a swap deal.

Sport report that Real Madrid could make a move in the January transfer window, with the Spanish giants doubting Luka Jovic after his poor start to life in Madrid. 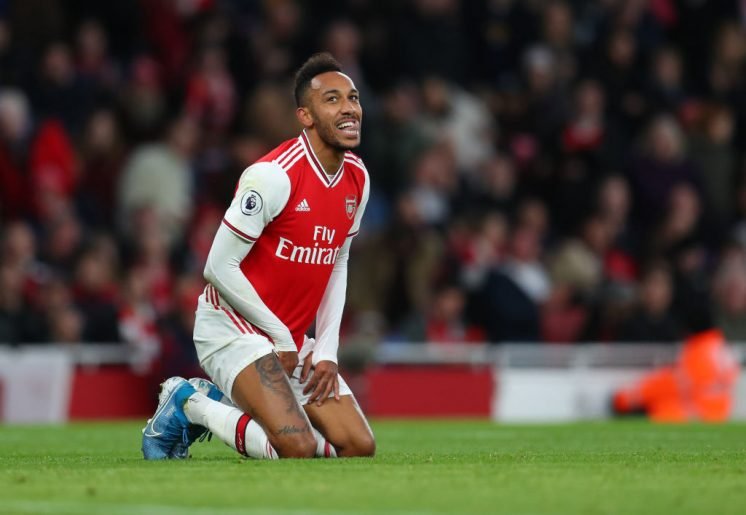 Aubameyang’s future at Arsenal has come into question recently, with rumours suggesting that the striker doesn’t want to sign a new deal at the club.

Barcelona have been told that Real Madrid are interested, and a move could be made as soon as the January window.

Aubameyang has become a vital part of the Arsenal team as of late, and it would be a huge loss if he was to leave.

Therefore, the Gunners would have to get a good deal in a swap.

Jovic was superb in the Bundesliga last season, and could end his spell at Madrid early to join the Gunners. 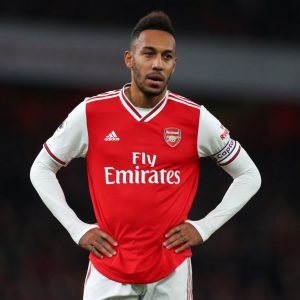 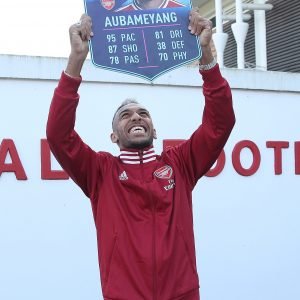