Arsenal will hope to return to winning ways when they face Leicester City at the King Power Stadium on Saturday evening.

The Gunners have dropped points from winning positions in the past few games, which hasn’t gone down well with the fans.

As a result, manager Unai Emery is under extreme pressure going into this game.

In a way, the Spaniard must not lose to Leicester, otherwise pressure will ramp up a notch as Arsenal find themselves in a precarious position in the table behind the top-four.

On the other hand, the Foxes have been in top form, especially at home and deservedly find themselves third in the table. So, on paper, the Gunners go into this game as the underdogs.

In terms of team news, Emery has a fit squad to choose his XI from.

Here’s how we think he may line his team up on Saturday: 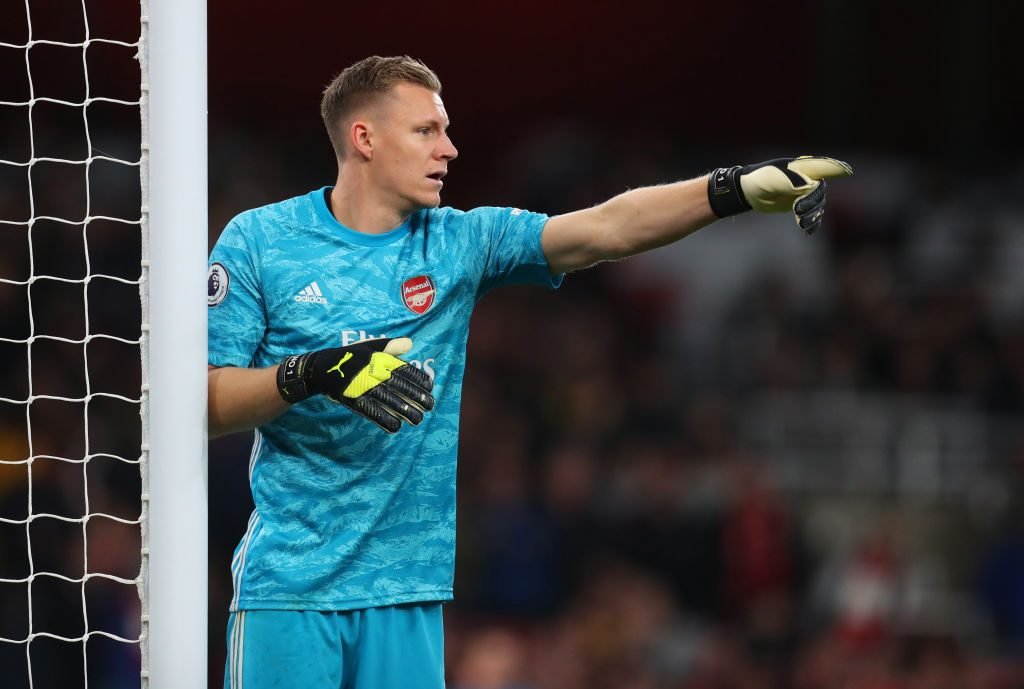 He is Arsenal’s number one keeper and will be in goal on Saturday.