Arsenal fans are extremely worried after hearing a major development regarding Lucas Torreira’s future with the club.

According to Tuttomercatoweb, cited by the Daily Mail, the Gunners midfielder is unhappy in north London and will meet with officials next week to discuss his north London stay.

Torreira, who was linked with a move away in the summer, could now complete an Emirates exit in the new year, should talks break down.

@LTArsenal posted the update on social media on Thursday evening, and as expected, plenty of supporters were quick to reply to share their disappointment.

Twitter: @ltarsenal That would be disgraceful. Clearly one of our best players being misused by our clown of a manager (@AStott12)

Twitter: @ltarsenal Ridiculous. He’s been played out of position all season so far and doesn’t even start majority of the ti… https://t.co/PVXKqTNENZ (@ChiranPatel)

Twitter: @ltarsenal Depressing. @Arsenal take action now before we lose another top quality midfielder because of the manager (@JoshuaB49)

Torreira has featured 14 times this season but has seemingly become frustrated at a lack of starts.

Unai Emery has used him in a number of midfield positions so far, which appears to be another factor as to why the South American is unsettled in north London.

Plenty of fans are placing the blame on Emery, and it looks as if at least one of the two will not be with the Gunners come February.

Who do you think will leave the club first? 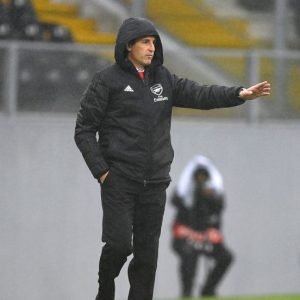 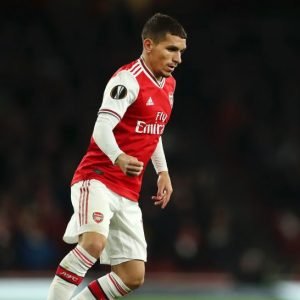