Some Arsenal fans are dreaming of an Arsene Wenger return after he was ruled out of the vacant Bayern Munich position.

According to ESPN, the 70-year-old made contact with Bayern chief executive Karl-Heinz Rummenigge on Wednesday, however, after a brief phone call, the pair decided it would be for the best if talks ended.

The news quickly made its way across social media on Thursday evening, and after Arsenal’s Goal correspondent Charles Watts shared the update, it left some Gunners supporters excited over a potential Emirates return for the Frenchman.

Twitter: @charles_watts So he’s coming back to Arsenal then.

Time for Wenger to come to save our team 🙏🏽😢

A homecoming for Wenger could be a possibility, however, we can’t see the former boss returning to the dugout.

If he does make the move back to north London, it would more than likely be in a director’s role, but if Arsenal made contact asking him to lead the team until the end of the season, then who knows, he could be tempted.

It would be one of the biggest shocks in the club’s history, and by the looks of it, some fans would be extremely pleased to see the Frenchman back in charge.

Who would you rather have in charge right now? 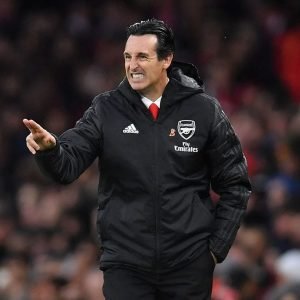 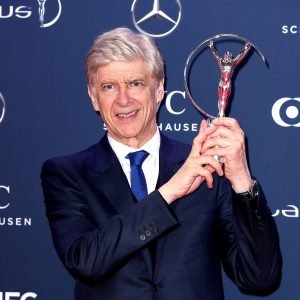