Arsenal fans are confident that they’ll see the best of Nicolas Pepe if Unai Emery receives the boot in north London.

The club-record signing has failed to establish himself in Emery’s starting XI so far after joining from Lille, scoring just three times in all competitions. 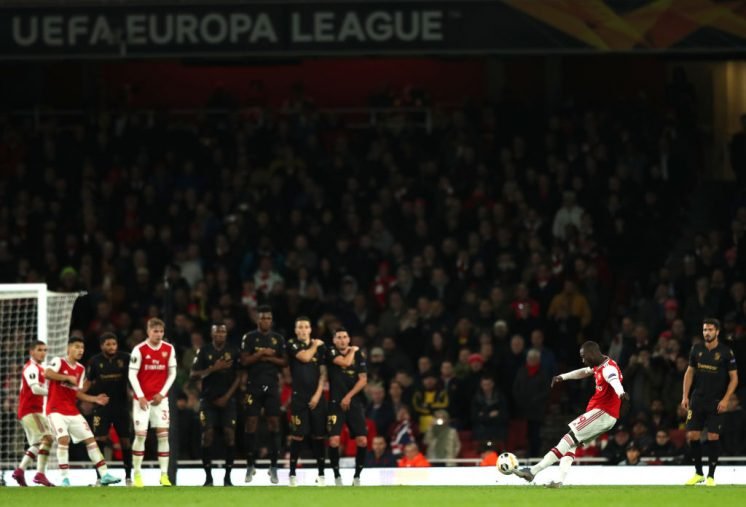 The Gunners’ poor recent form has left Emery sweating over his position at the Emirates, with many fans hoping that the Spaniard is dismissed in the coming weeks.

Arsenal fan @PatrickTimmons1 shared his excitement on social media at the prospect of Pepe playing under a ‘proper coach’, and his post led to these Gunners supporters agreeing with the bold claims.

Twitter: @PatrickTimmons1 Can’t wait to see the whole club under another coach. Honestly. So much talent wasted. (@GarraTorreira)

Twitter: @PatrickTimmons1 He’s been our best offensive player in many games. Its just because he was isolated that he couldn’t produce anything. (@KotkaniOlii)

Pepe has slowly started to improve in recent weeks, but his lack of confidence is clear for all to see.

If Emery leaves and is replaced with an attack-minded coach, then we definitely could see an immediate change in Pepe’s form.

And by the looks of it, plenty of fans are adamant that a change in the dugout would turn their star summer signing’s fortunes around.

Do you think we'll see the best of Pepe if Emery is sacked? 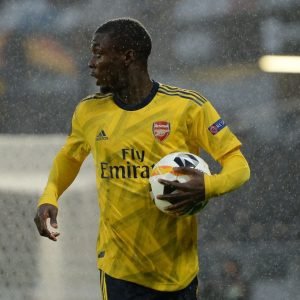 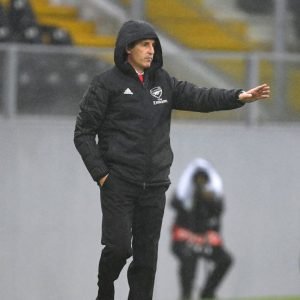