Former Arsenal and Liverpool target Quincy Promes has revealed he could be keen on a move to the Premier League in the future.

The 27-year-old has been in fine form this season after completing a summer switch to Ajax and starred in the thrilling 4-4 Champions League draw against Chelsea on Tuesday. 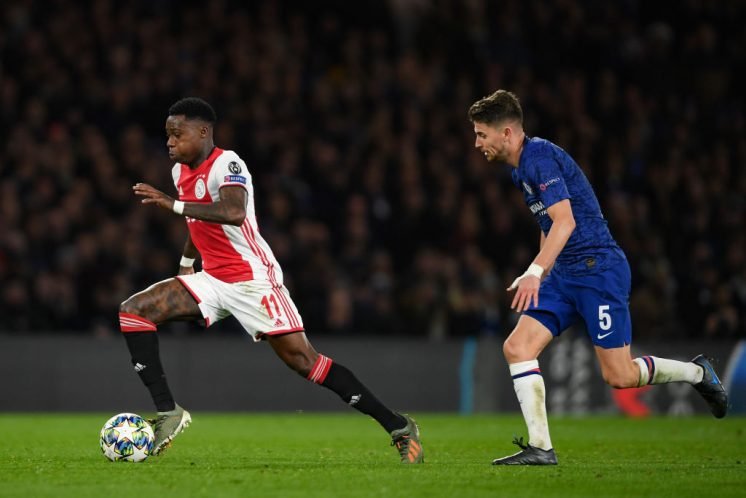 The winger sent in a dangerous ball for Ajax’s opener before getting on the scoresheet himself with a deft header.

And talking after the game, as reported by Goal, Promes was asked about a potential move to England in the future, to which he replied:

To me, if I have a chance, maybe in the future.

Both the Gunners and the Reds, as well as Everton, were all linked with the skilful Dutch ace two years ago, according to the Mirror, but should Arsenal reignite their interest following his comments?

The futures of star attackers Pierre-Emerick Aubameyang and Alexandre Lacazette are up in the air due to the Gunners’ poor recent form, and if the duo decide to leave, then a move for Promes could be a shrewd one.

However, if both Aubameyang and Lacazette decide to remain in north London, then perhaps a deal for the Dutchman wouldn’t be necessary.

Arsenal are still yet to solve their defensive troubles under Unai Emery, but Promes’ comments should be viewed as a transfer boost.

Who knows, the club could decide to firm up their previous interest over the next 12 months, especially if he continues his excellent form over in the Netherlands.

Would you like to see Promes at the Emirates? 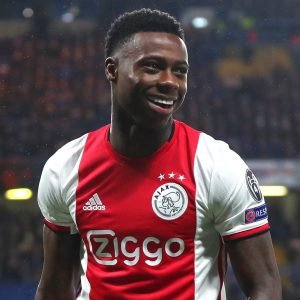 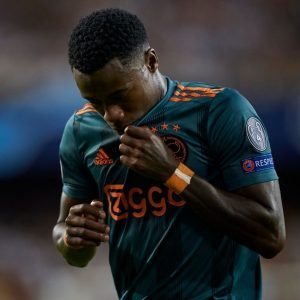