Plenty of Arsenal fans have rued the club’s decision to not firm up their reported interest in Hakim Ziyech after the Ajax star’s impressive performance against Chelsea on Tuesday.

The Gunners were thought to be extremely keen on the creative midfielder over the summer, however, the Moroccan ace remained with the Dutch champions.

Ziyech has continued his excellent form from last season during the current campaign and starred in Ajax’s dramatic Champions League tie with Frank Lampard’s side on Tuesday. 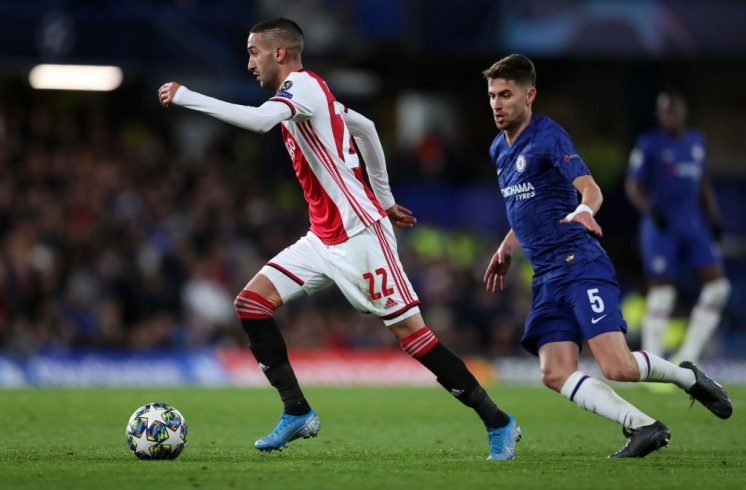 The 26-year-old set up three goals in the 4-4 draw, one of which resulted in a Kepa Arrizabalaga own goal after his initial free-kick attempt.

Arsenal fan @PatrickTimmons1 took to social media to praise Ziyech for his first-half display on Tuesday, which led to these Gunners supporters sharing their disappointment of missing out on the player over the summer.

Twitter: @PatrickTimmons1 I really wanted him in the summer man he was 25 mil aswell but unai didn’t want him . Plus he want… https://t.co/I5pwrBGvdY (@AMxlik7)

There’s no doubting Ziyech would have been an excellent addition over the summer.

He was reportedly available for just £25 million, so it was a shock to see him stay at Ajax.

You never know, the Gunners could reignite their interest over the next 12 months, but we, like a section of Arsenal fans, think the club have missed their best opportunity to secure Ziyech’s services.

Should Arsenal have made a move for Ziyech in the summer? 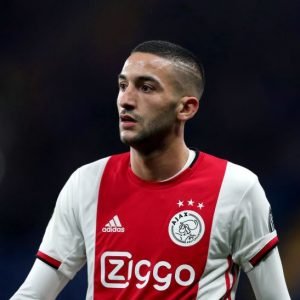 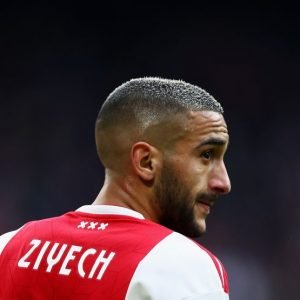