The 21-year-old was heavily tipped to make the move to Emirates late in the summer, but despite failing to bring him to north London, the Gunners have continued to show an interest in recent months.

Upamecano starred for the Bundesliga side in their 2-0 Champions League win over Zenit on Tuesday, keeping towering forward Artem Dzyuba relatively quiet throughout.

It didn’t take long for the video to reach these Arsenal fans, who were quick to hail the Frenchman.

Twitter: @BnsComps I think whoever is saying it’s not good hasn’t realises he did all this on one game. Nice compilation imo (@GaluweroIII)

Twitter: @McGutshwa @BnsComps @_Grimanditweets I thought the complete opposite. Look at his pace too, couple strides and he’s covered half the pitch. (@arshan11)

Twitter: @BnsComps What a talent! He’d be an excellent creative box-to-box midfielder alongside Torreira… (@o_lee_0133)

The Metro reported recently that the defender’s release clause will drop to £52 million at the end of the season, and with Upamecano out of contract in 2021, the Gunners could have a real chance of lowering that price even further.

On this display, the club would be silly not to go back in for him, either in the new year or in the summer.

He has the pace, strength, and technical ability on the ball to succeed in England, and at the age of 21, he could end up forming a formidable partnership with fellow countryman William Saliba.

Do you think Arsenal will go back in for Upamecano? 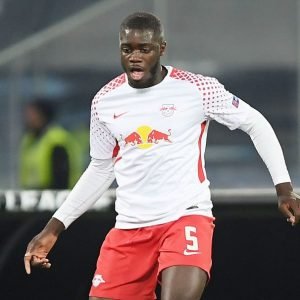 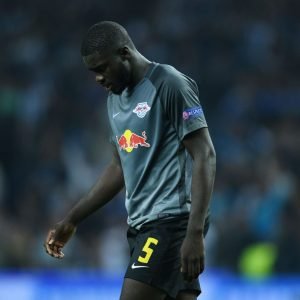