Arsenal have been dealt another major injury blow with summer signing William Saliba facing a lengthy period on the sidelines, football.london report.

The teenager, who missed the beginning of the campaign due to an abductor problem, suffered a cracked metatarsal on the weekend in Saint Etienne’s win over Monaco.

Saliba starred in the fixture, however, he now faces another lengthy stint out of the side as he looks to impress Arsenal officials during his season-long loan.

@NF_7G1 shared the disappointing update on social media, and the news, as expected, was quick to make its way to several Arsenal fans.

The news comes as a major blow to both the player and the Gunners.

Dani Ceballos picked up a knock during the 1-1 draw with Vitoria on Wednesday, and the news of Saliba’s issues has just added to the Gunners faithful’s woes.

Saliba, who cost the Gunners £27 million this summer, was just starting to kick on following his return, so this setback won’t do anyone any good.

A new year return now looks likely, and the Gunners will be desperate that this is that last injury the defender picks up for the foreseeable future.

Will Saliba prove to be a shrewd signing? 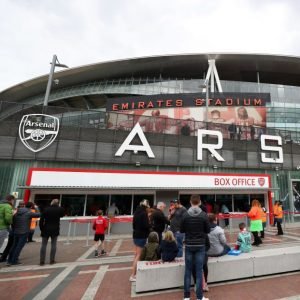 No, he'll be injured too much! 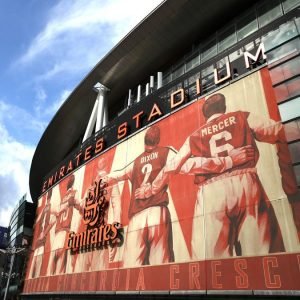