Unai Emery was asked about Jose Mourinho following the Gunners’ 1-1 draw with Vitoria on Wednesday.

The Spaniard came in for plenty of criticism for his team selection in Portugal, and the Gunners struggled throughout.

Mourinho has been tipped to succeed Emery should he be sacked, with some reports suggesting the former Chelsea and Manchester United boss is already in discussions with Arsenal officials.

Emery had a blunt four-word response when asked about Mourinho.

I am the coach.

The reply was shared by football.london reporter James Benge, and his post on social media led to these Arsenal fans poking fun at Emery.

Twitter: @jamesbenge That reporter is a legend. Just licking his chops to ask that. (@walsh27_)

Even though some supporters were quick to mock Emery, we can’t help but feel sorry for the boss.

The question about Mourinho by one journalist was extremely disrespectful.

Although Emery isn’t doing himself any favours with the decisions he makes on the touchline, he didn’t need that, and his four-word response was all he could really say regarding the matter.

Who would you rather have at the Emirates? 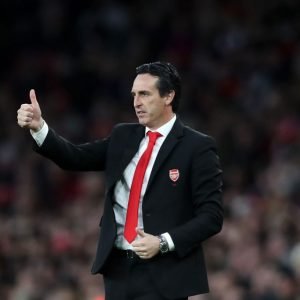 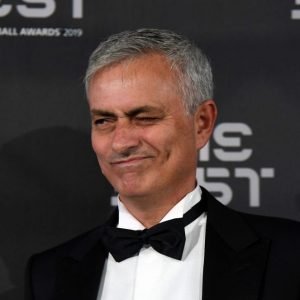