Arsenal fans have been quick to react to the latest worrying update regarding the future of Pierre-Emerick Aubameyang.

According to Spanish outlet El Desmarque, cited by Arsenal fan page @WorldwideAFC, the Gunners have an agreement with their star striker that they would listen to offers in the region of €80 million, should the 30-year-old wish to leave the Emirates. 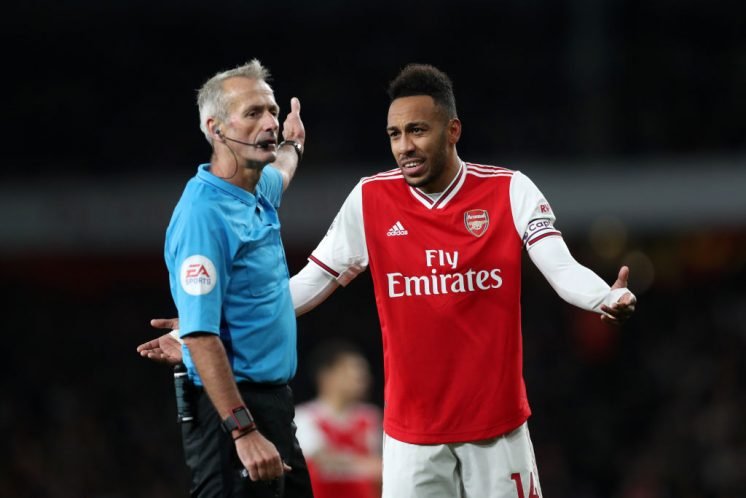 The report adds that Aubameyang, who recently netted his 50th Gunners goal, is attracting interest from Real Madrid.

The news, as expected, didn’t go down well with these Arsenal fans.

Twitter: @WorldwideAFC @eldesmarque Honestly Auba appears to such a proper guy, and a great person I just hope that if he leaves he leaves England. (@TheChos33838613)

Of course, it would be a major blow should he leave the Emirates in the summer, but fans shouldn’t blame the forward if he does decide to depart.

A striker as good as Aubameyang should be playing Champions League football, a competition he hasn’t played in since moving to north London.

If the Gunners somehow manage a top-four finish or win the Europa League, he may be willing to stay, but as it stands at this moment in time, Aubameyang’s Arsenal future is definitely up in the air.

Where will Aubameyang be next season? 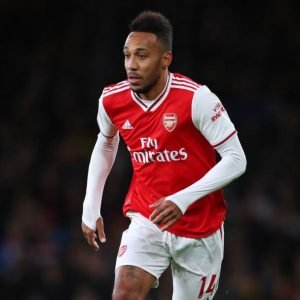 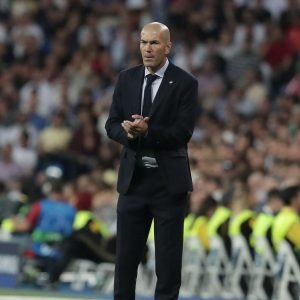 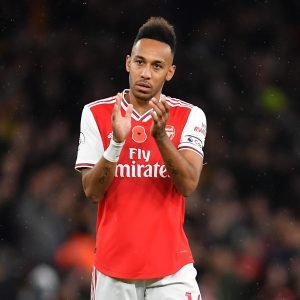