Arsenal have enquired about a deal to sign Serie A midfielder Dejan Kulusevski, according to reports in Italy.

Tutto Mercato Web claim that the Gunners have been keeping an eye on the player for ‘a few months’.

Initial enquiries have been made by Arsenal, but the report claims that Wolves have now moved ahead of them in the race to sign Kulusevski and have a bid ready for the player.

On loan at Parma, the Atalanta midfielder has been impressing, with his parent club likely to ask for somewhere in the region of €25 million for his signature. 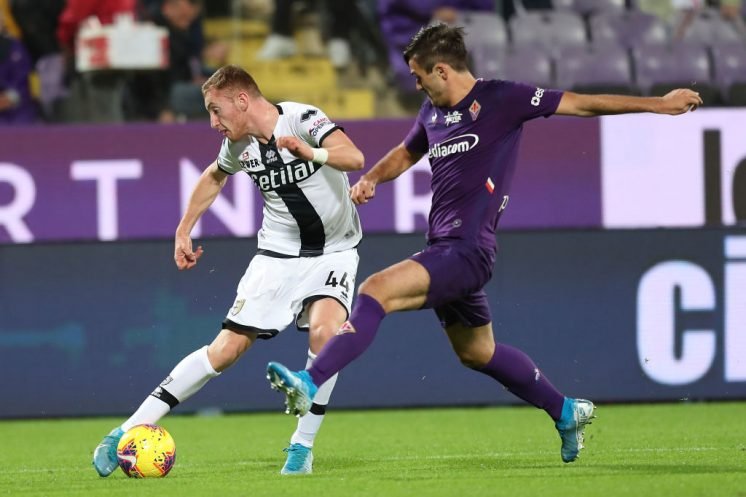 At just 19 years of age, Kulusevski is developing into a creative and attacking midfielder. During his 11 Serie A appearances this season, he has scored twice and registered a further five assists.

Able to play out wide or through the middle, Kulusevski’s versatility makes him a very exciting prospect for the years to come.

Some might argue that Arsenal do not need another player of Kulusevski’s profile, but if he continues to impress in the Serie A this season – his form may be too hard to ignore.

Would Kulusevski be a good signing for Arsenal? 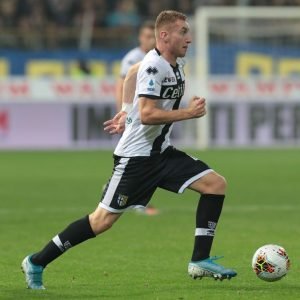 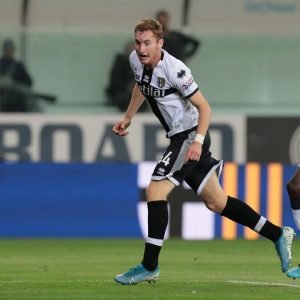