Unai Emery is under yet more pressure from Arsenal supporters after Monday night’s defeat against newly-promoted Sheffield United.

The Gunners were unable to get the better of Chris Wilder’s men, who deserved to come away with all three points on the night.

Lys Mousset scored the only goal of the game in the first half and Arsenal simply didn’t have it in them to equalise. Fearing for their Champions League chances, these Arsenal fans are calling on Emery to go.

Twitter: @Arsenal Replacing Wenger with Emery is the greatest disgrace to football (@AkpongE)

Twitter: @Arsenal Games like this are why we won’t get top 4, Unai needs to go before it gets worse #emeryout (@joshcurtis10_)

Twitter: @Arsenal Shame on you guys. Emery should have left Emirates long time ago. He is a failure. (@EtalePhilip)

Twitter: @Arsenal Anyone for ljungberg till the end of the season (@wizzard_of_ozil)

Arsenal missed out on the chance to move up to third in the Premier League with a win on Monday night.

The result comes as a huge boost to their London rivals Chelsea, who remain in the top four after the 1-0 defeat for the Gunners.

For now, Arsenal remain in touching distance of the Blues, but if that is to change over the coming weeks then the club may be forced into making a decision.

After years away from the competition, the Gunners are desperate to return to the Champions League – something may have to change if the club contiue to falter. 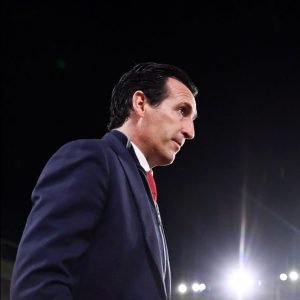 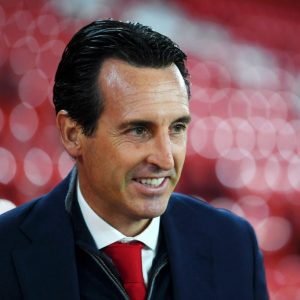