Arsenal face a difficult challenge on Monday night with a tough away day to Bramall Lane, where they take on newly-promoted Sheffield United.

The Blades have always been a test for Arsenal in the top flight. The Gunners haven’t come away with all three points against the team from Yorkshire in their last four attempts. 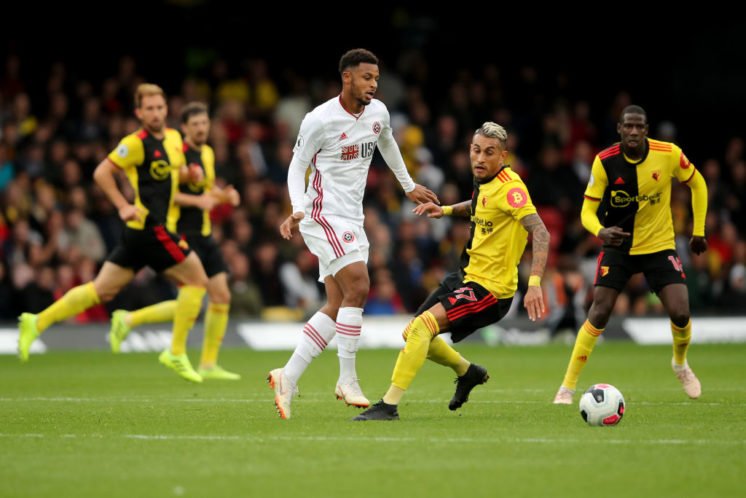 Meanwhile, Arsenal go into this game in good form so far this season under Unai Emery and will be hoping to leap up to third in the table after the clash on Monday.

A player who Arsenal need to be aware of is French striker Lys Mousset. Mousset has managed to net a goal already in his first season for the club and will be looking to add another to his tally on Monday. 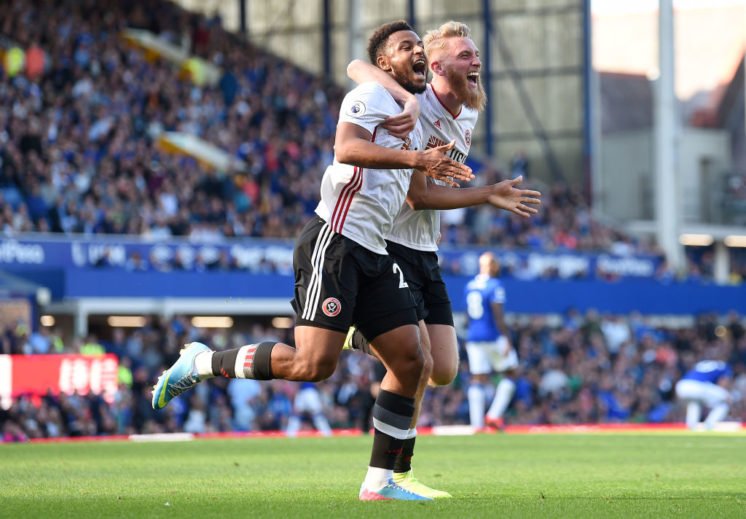 If given the opportunity, Mousset will take a shot on goal at any given chance as he averages approximately three a game, meaning that Leno and the Arsenal defence could be in for a busy night.

Emery will need to make sure that he sets his backline up correctly for this clash – if Arsenal don’t come away with three points, it will be a major boost for London rivals Chelsea in the race to finish inside the top four.

If the Gunners manage to keep Mousset and ex-Swansea striker Oliver McBurnie at bay during the 90 minutes, they will be in a very good position to take all three points.