Brazilian defender David Luiz has opened up about the reasons he left Chelsea to join London rivals Arsenal.

Luiz secured a shock move across the capital to the Emirates during the summer transfer window and is beginning to settle into Unai Emery’s squad. 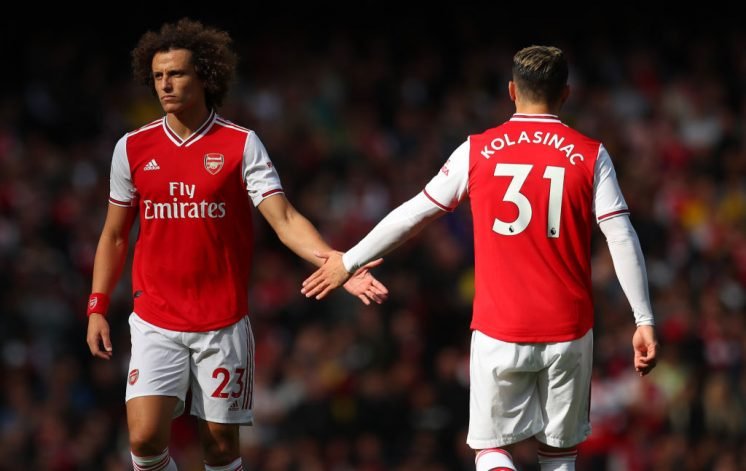 He has revealed that he never really agreed with new Chelsea manager Frank Lampard’s ideas and they mutually agreed that a move away from Stamford Bridge would be the best thing for all involved.

As quoted on the Daily Mail, Luiz said:

Me and Lampard, we had honest conversations. Man to man, me and him.

His ideas of football were different to mine. We just agreed: ‘OK, we move on’. In an honest way, in a mature way.

I came here because I see they have the potential to do that, to fight for that. This is my mentality, this is my ambition, this is what I want in this club.

We have the potential. We have talented players, experienced players, a team with quality, a club where they give us all the conditions to fight. We have amazing support. What more do we need?

Luiz has helped Arsenal to strengthen their defensive department and has even been a threat attacking wise during set-pieces.

The fact that he saw Arsenal’s potential to challenge for trophies shows that it was a carefully thought decision, which must have included some good information from Emery regarding where he is aiming to take the club in the next few years.

Lampard was always going to give the youth a chance, which would have seen Luiz out of the team, so moving to the Gunners, where he is getting a good amount of playing time, seems like a brilliant decision at the moment.

Who will finish higher in the league this season? 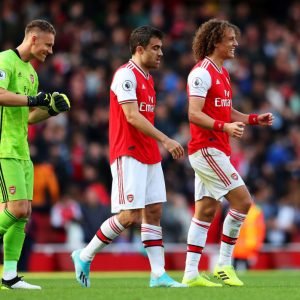 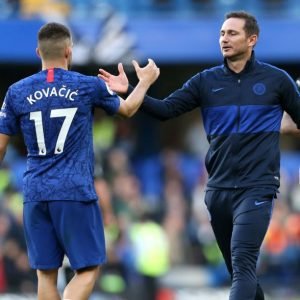