Alexandre Lacazette will have a late fitness test ahead of Arsenal’s clash with Sheffield United tonight, as reported on the Independent.

The French striker has returned to full training following an ankle injury which he suffered in September and many fans are excited to see the dangerous front-man return to action tonight.

His return is a massive boost for the Gunners, who are hoping to get back into the top four with a victory tonight.

If he passes the fitness test, then should Lacazette return to Arsenal’s starting lineup tonight?

If Lacazette passes the fitness test, then he should return to Arsenal bench for this match.

The striker doesn’t need to be rushed directly back into the starting lineup because the Gunners have been doing pretty well attacking wise.

However, the return of the striker does give manager Unai Emery a healthy selection dilemma for the next couple of matches.

Do you want Lacazette to start tonight? 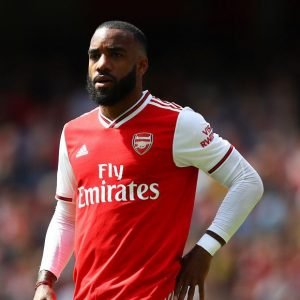 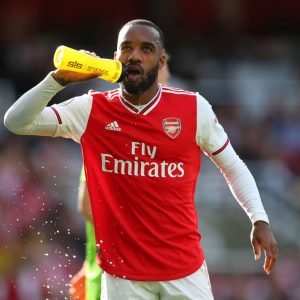