Unai Emery has played down any fears about Eddie Nketiah’s loan spell at Leeds United.

The striker himself has voiced his displeasure after failing to break into Marcelo Bielsa’s side, but it appears that Emery does not share his concerns.

As reported by the Mirror, he said:

Should Arsenal be more concerned about the player’s role at Elland Road?

It may still be too early to judge Leeds’ stance on Nketiah. Marcelo Bielsa is known to prefer Patrick Bamford, but the Championship is a long and hard season so the chances will surely come for Nketiah.

The young striker’s future could well depend on how Arsenal plan to utilise him next season.

If they are hoping to see him return to the club and compete for a first-team spot, they made need to take action in January and move him elsewhere.

However, if they are thinking more long-term, working under Bielsa will be a huge advantage to his development as a player. Arsenal shouldn’t make any rash decisions yet, but it’s a situation they must monitor closely.

Do you want to see Nketiah leave Leeds in January? 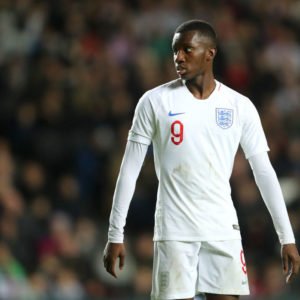 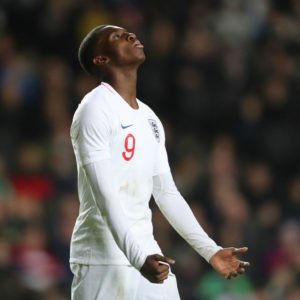