The newly-promoted side have been one of the stories of the season so far in the 2019/20 campaign.

They may have only won two from eight, but they have impressed with their attacking and brave tactical set-up.

The away trip could potentially be a tricky tie for the Gunners, but these fans on social media have been giving some confident predictions.

Twitter: @ltarsenal 1-1, it’s one of those games which we should have little to no problem with. So we will create our own p… https://t.co/G53CehIkbn (@Dom27Gress)

Twitter: @ltarsenal I see us scoring up to 4 goals today. With 3 different players on the score sheet. (@iye1313)

It won’t be an easy meeting for Emery’s side, with Chris Wilders’s side looking to take a big scalp in the Premier League.

With only one win in their last five games, they’ll be hoping to come away with a positive result in front of a home crowd.

These Arsenal fans are expecting goals clearly, but the hosts have only let in seven all season – level with Liverpool as the team to concede the fewest goals in the league. 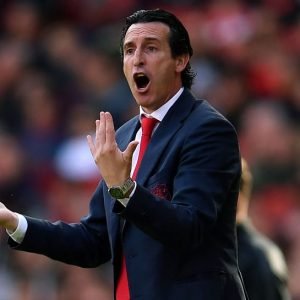 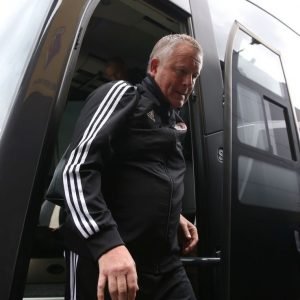