Former Arsenal left-back Nacho Monreal has opened up on his move to the Gunners in 2013.

The Spaniard left the Emirates in the summer transfer window to return to the La Liga with Real Sociedad. 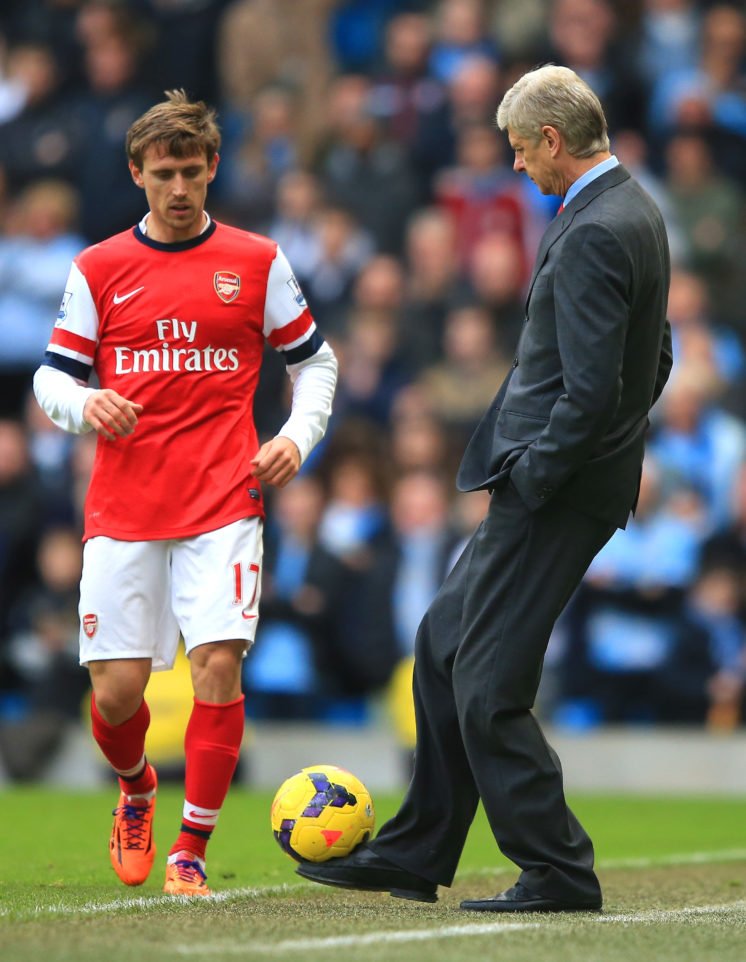 He can look back on his time in north London with fond memories, gaining multiple FA Cup winners medals and becoming a fan-favourite.

However, it wasn’t always easy for him at the club. As quoted on Football London, Monreal said:

When Arsenal calls, you don’t think about it. I said yes immediately.

The beginning was difficult. I was very shy; new country, new language, new culture, players I didn’t know. It became very hard. I suffered in the first 12 months.

But I acclimatised to the city, the club and English football and my memories are wonderful. Even being captain of Arsenal. A pride.

Monreal certainly had his injury woes at Arsenal but whenever he was fit, he always gave it his all for the club.

It’s no secret that he wasn’t as good as expected in his first year at the club and the fact that he has openly admitted that shows his immense professionalism and honesty.

He went on to hold down a starting position for several seasons and will always be regarded highly by Arsenal fans.

Do you class Monreal's spell with Arsenal as successful? 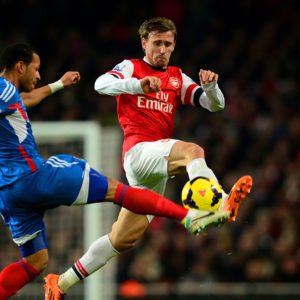 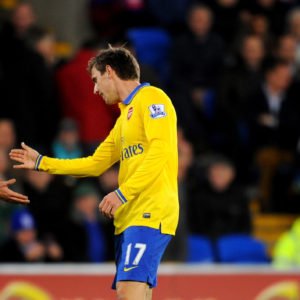