Arsenal defender David Luiz believes the Gunners can “fight” for the Premier League title this season.

The north London club have won four, drawn three and lost one so far in the league this term. 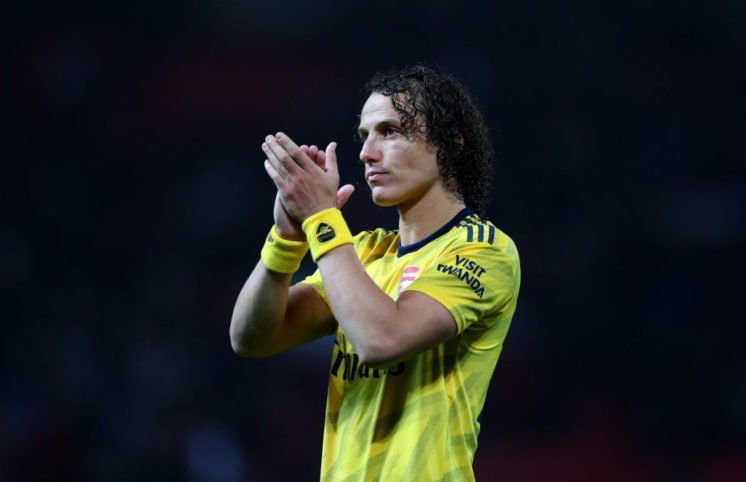 Luiz is adamant that the team is improving under manager Unai Emery and he believes they are outsiders for the league title.

For me, if you start something, and we’ve just started the Premier League and all of the competitions, if you don’t think you can win the competition then you won’t start anything in your life.

I want to win titles with Arsenal. I want to improve and adapt myself for the style of Arsenal, as a club and how the manager wants us to play. I think we can do that together.

Is it a step too far for the Gunners at the moment?

It seems so. Arsenal are certainly improving but the title seems a long way away at the moment. There are so many things that Emery still needs to improve.

For starters, the manager is still unsure of his strongest starting lineup, which is something that Jurgen Klopp and Pep Guardiola know very well regarding their own teams.

The focus for Arsenal for the moment should be on securing a top-three finish, that is the priority. Maybe next season they’ll be in with a shout for the title.

Do you think Arsenal can win the league title this season? 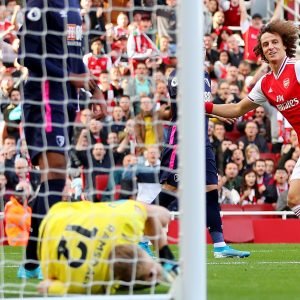 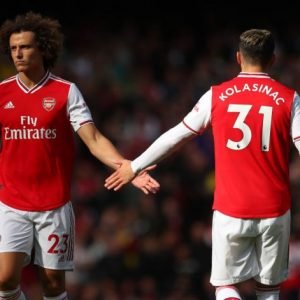