Athletic Bilbao defender Unai Nunez has reportedly changed his agent amid interest from Arsenal and Everton.

According to Spanish outlet AS, as cited on Sport Witness, the player is unhappy with his current situation in Bilbao, with the January window just around the corner.

Both Everton and Arsenal have been heavily linked with a deal to sign the player – so is a move to England becoming inevitable at this point?

When a player changes their agent, espically around this time of year it’s a clear sign that they are looking to make a deal happen.

All signs point towards this with Nunez, who is said to be unhappy in Spain after falling out of favour.

A Premier League move is looking more and more likely by this point, but who he joins remains to be seen.

The report doesn’t specify that the player is trying to force a move per se, but it looks like he wants out of Bilbao.

If he is unhappy about game time, a move to Everton would make more sense for the defender, so that could be the direction that he looks to take.

Bilbao will not want to lose him on a free, so if he is trying to force a move, he may have to dig his heels in. 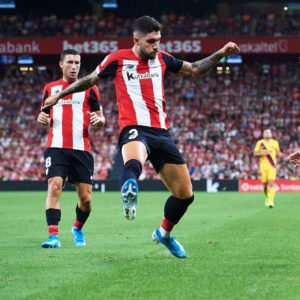 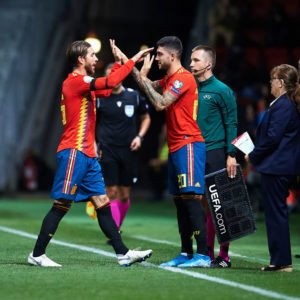