Former Arsenal goalkeeper Vito Mannone has taken a sly dig at Arsene Wenger by claiming he should have been handed more opportunities at the Emirates.

The Italian spent seven professional years in north London before completing a permanent move away in 2013.

During that period, Mannone spent time out on loan with Barnsley and Hull City, making just 23 first-team appearances for the Gunners. 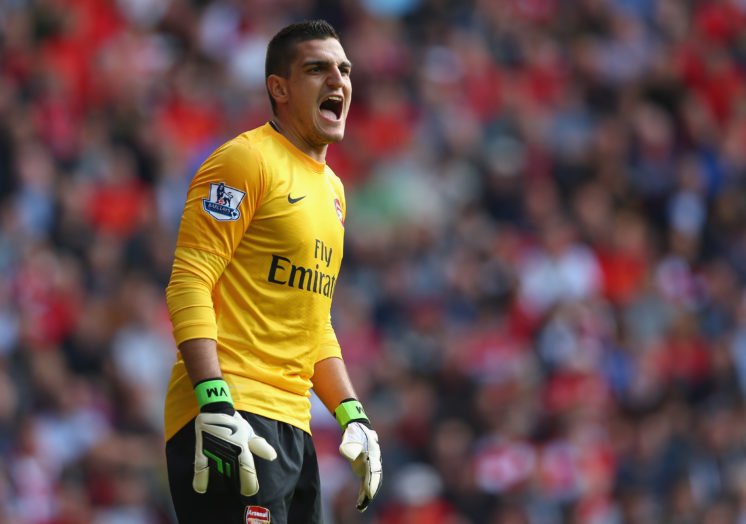 And now, the shot-stopper, who plies his trade in the MLS with Minnesota United, has taken aim at Wenger.

Talking to The Telegraph, cited by HITC, the 31-year-old gave his opinion on his time with the Gunners, believing he should have been handed more chances to shine.

I proved to Wenger I could be a goalkeeper in the Premier League. It’s a nice memory that I played for Arsenal, but I always think that I could have done more if I had more chances.

It was (Manuel) Almunia keeping me out in a moment when Arsenal didn’t have a stand-out goalkeeper, that’s why I thought I could have more chances.

But was Wenger wrong not to hand the Italian more opportunities?

At the time when Mannone was looking to make a name for himself, Wenger and Arsenal were looking for a long-term replacement to Jens Lehmann.

Unfortunately, Mannone failed to impress in the few chances he did get, and he hasn’t exactly gone on to excel in the six years since leaving the Emirates.

Maybe Wenger could have used him more often, but the decision to sell to Sunderland definitely wasn’t a bad one.

Did Mannone receive a fair shot with Arsenal? 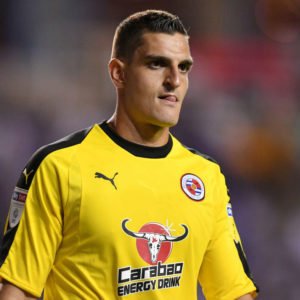 No, he should've played more! 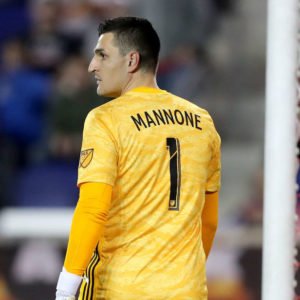