Unai Emery has revealed that Kieran Tierney is ‘ready’ to make his Premier League debut on Monday.

The Gunners travel to Bramall Lane to take on Chris Wilder’s men in the first fixture following the international game, looking to extend their six-game unbeaten league run.

The Scot, who made the move to north London from Celtic in a deal worth £25 million, has seen his start at the Emirates delayed to due to a groin issue.

Tierney has recently turned out in both the Carabao Cup and Europa League in recent weeks and has impressed in both fixtures. 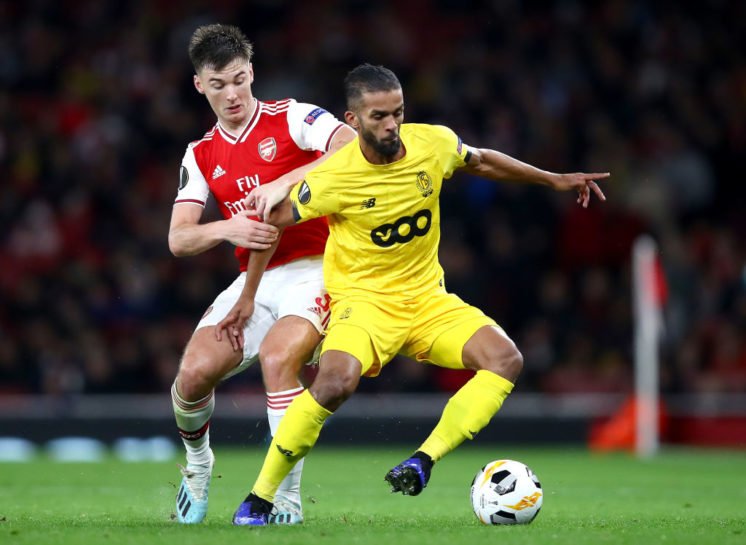 And talking in his pre-match press conference, cited by the Evening Standard, Emery was asked about the left-back situation, admitting the 22-year-old is. ready to feature against the Blades.

He’s ready to play. Now we have two options in that left-back role with Sead Kolasinac and him.

We’re going to play a lot of matches after Monday and we will need every player.

It depends how he, Sead, comes into the first training with us after his international matches.

But who should get the nod in Yorkshire?

Personally, we feel that it would be a silly decision not to hand Tierney a first league start on Monday.

Sead Kolasinac has been a regular in the side ever since Nacho Monreal’s departure but has struggled in recent weeks defensively.

The 26-year-old also featured in two European qualifiers for Bosnia and Herzegovina over the international break, so the Gunners could benefit from Tierney’s two-week break.

The Scot will be more than up for the physical battle against the Blades if given the nod, and a solid display could see him take the first steps in making the left-back spot his own.

Who would you start? 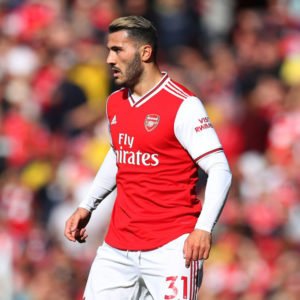 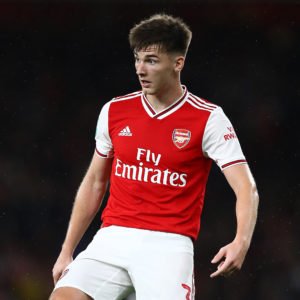