Pierre-Emerick Aubameyang could become the quickest player to reach 50 Arsenal goals on Monday, and these Gunners fans have been quick to hail the forward on social media.

The 30-year-old has struck 49 times in 75 appearances since joining from Borussia Dortmund last season, taking no time to establish himself as a firm favourite in north London. 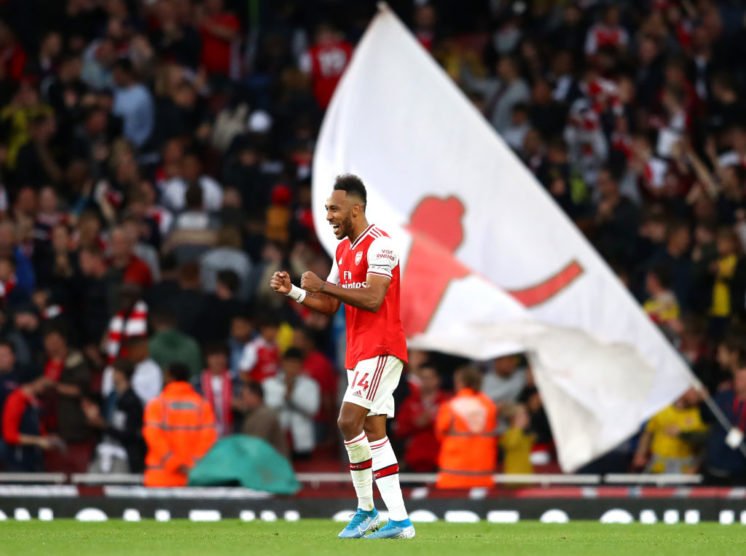 Arsenal fan @ArsenalReviewed shared a stat on social media on Wednesday, which showed just how impressive Aubameyang has been at the Emirates.

The post received plenty of interaction, and these Arsenal fans were quick to hail Aubameyang.

Twitter: @ArsenalReviewed @_GoonerPrincess He gave two penalties to his team mates too

Twitter: @ArsenalReviewed Wow what a player he has been. (@v7shomesh)

It would come as no surprise if Aubameyang broke Henry’s record against Sheffield United.

He’s been in prolific form in front of goal this season, failing to score in just two of the Gunners’ eight games.

His seven strikes so far has left him on course to easily surpass his 22 goals from last season, and one on Monday will make him cement his legacy as one of the club’s best.

Will Aubameyang reach the landmark on Monday? 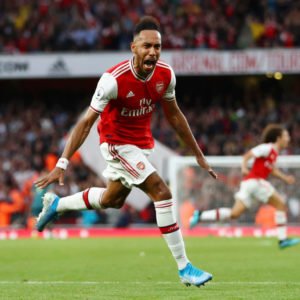 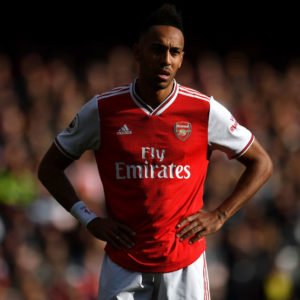